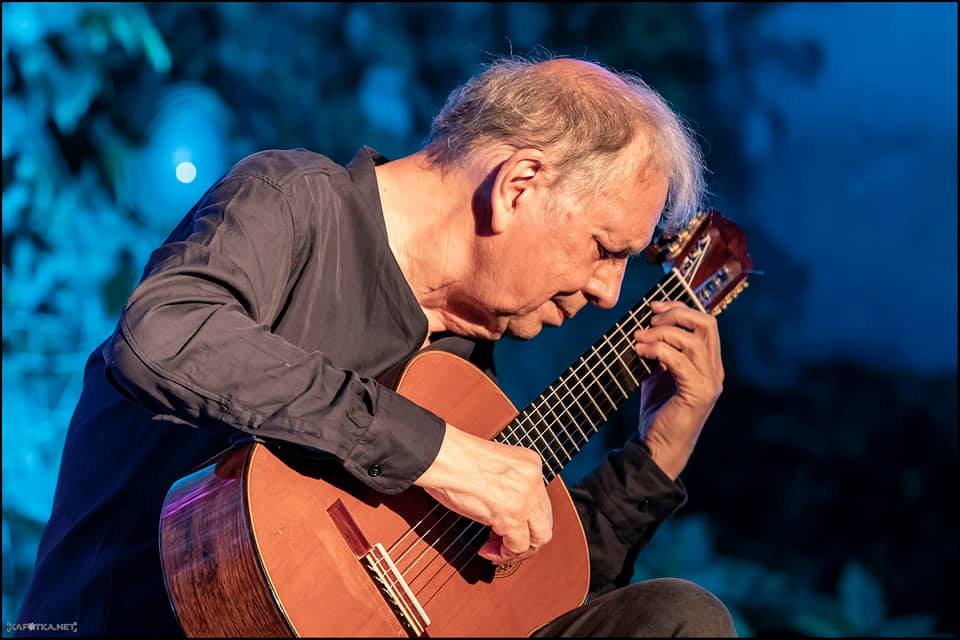 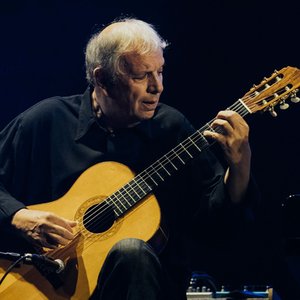 Born in 1940 in Chehalis, Washington, Towner is one of the most diversely talented musicians of the past half-century, and has made notable recordings of jazz, classical music, folk music, and world music. In college Towner first majored in music composition at the University of Oregon. At that time his instruments were jazz piano and trumpet. He quickly became interested in classical guitar and moved to Vienna, Austria to study with Karl Scheit. After one year with Scheit he returned to the U.S.and began playing gigs around New York City. Towner joined world music pioneer Paul Winter's "Consort" ensemble in the late 1960s. Along with bandmates Paul McCandless, Glen Moore, and Collin Walcott, Towner left the Winter Consort in 1970 to form the group Oregon, which over the course of the 1970s issued a number of highly influential records mixing folk music, Indian classical forms, and avant-garde jazz-influenced free improvisation. At the same time, Towner began a longstanding relationship with the influential ECM record label, which has released virtually all of his non-Oregon recordings since his 1972 debut as a leader Trios/Solos. Towner has also made numerous appearances as a sideman, perhaps most famously on jazz fusion heavyweights Weather Report's 1972 album I Sing the Body Electric within which he played a 12-string guitar.

Unlike most jazz guitarists, Towner eschews amplification, using only 6-string nylon-string and 12-string steel-string guitars. As a result, he tends to avoid high-volume musical environments, preferring small groups of mostly acoustic instruments that emphasize dynamics and group interplay. Both with Oregon and as a solo artist, Towner has made significant use of overdubbing, allowing him to play piano (or synthesizer) and guitar on the same track; his most notable use of the technique came on his 1974 album Diary, in which he plays guitar-piano duets with himself on most of the album's 8 tracks. In the 1980s, Towner began using the Prophet V synthesizer fairly extensively, but has since deemphasized his synthesizer and piano playing in favor of guitar.

Towner's musical activity has been somewhat reduced since the late 1990s, owing to his relocation to Sicily.