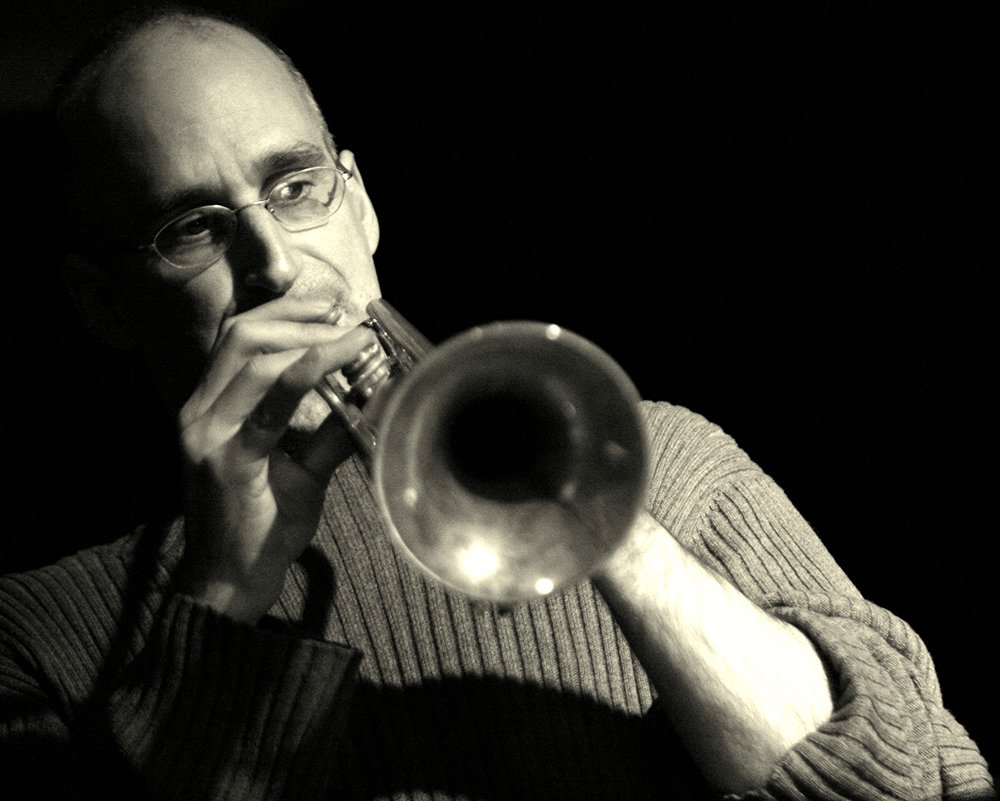 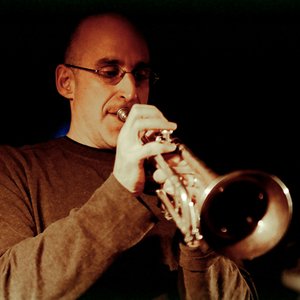 Since 1991, trumpeter/composer/educator Ralph Alessi has been an active member of the
New York jazz and improvised music scene as both sideman and leader. Called “…a
highly-in-demand, adventurous virtuoso who can handle just about anything” (L.A.
Weekly), Alessi has performed and recorded with the likes of Steve Coleman, Uri Caine,
Don Byron, Ravi Coltrane, Sam Rivers, Drew Gress, Fred Hersch and many other of the
great innovators in improvised music.

As a leader, Alessi has four recordings to his name: Hissy Fit, Vice Virtue , This Against
That (voted one of the top ten records of 2002 by Jazz Times) and Look, released near the end of 2006, featuring his band, This Against That.

As an educator, Alessi has been a member of the faculties at Five Towns College and the
Eastman School of Music. He is currently the founder and director of the School for
Improvisational Music (www.schoolforimprov.org), a non-profit entity currently holding
improvisational music workshops in Brooklyn. Since 2002, he has been on the jazz
faculty at New York University.