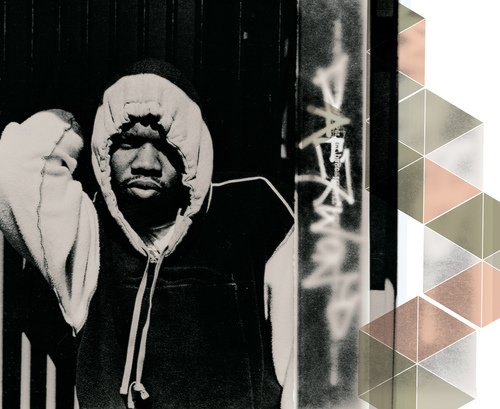 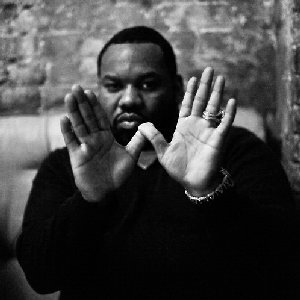 Corey Woods (born January 12, 1970), a.k.a. Raekwon (/ɹeɪˈkwɒn/), is an American rapper, one of the nine Wu-Tang Clan members. Raekwon joined Wu-Tang Clan, a hip hop group based in Staten Island, New York in 1992. When the time came for him to release his first solo album, Only Built 4 Cuban Linx... (1995), hip-hop, once again, underwent a momentous transformation. The album moves from track to track like a film moves from scene to scene. With its invigorating instrumentals and dramatic lyrical tales, Raekwon painted vivid pictures and presented powerful imagery through his enchanting verbal expression.

Rae's groundbreaking debut album helped to bring the flavour of flossing to wax as well as the use of the moniker among Wu brethren and other prominent emcees. The single "Verbal Intercourse" featured the first appearance of Nas Escobar, Nas' alter ego. Similarly, Raekwon and Ghostface Killah, who served as Rae's partner in rhyme throughout the entire Cuban Linx album, also developed a slew of other identities. Identities like Lex Diamond, one of the flashy, witty and intellectually stimulating personas of the multifaceted Raekwon.

In the years after the release of Cuban Linx, Raekwon continued to record several albums with the Clan including the platinum Wu-Tang Forver (1997) and The W (2000), as well as the gold Iron Flag (2001). He also starred in the critically acclaimed film Black and White, before releasing his second solo album, Immobilarity in 1999. Four years later, it's time for another masterpiece from Raekwon.

The Lex Diamond Story, Raekwon's forthcoming third solo album is that desperately needed effort. This new LP is as much a reflection of his first musical triumph Cuban Linx, as it is a manifestation of the future and what is to come from this great emcee. Raekwon is like the E.F. Hutton of hip-hop: when he speaks, everyone listens. The current void in hip-hop is filled with this rap veteran's
crafty verbal gymnastics and artistic form of storytelling. The Lex Diamond Story takes the top shelf elements of the Wu's first album and the finest sentiments of Raekwon's debut and joins them together to deliver another classic album to the masses.

A lyrical gourmet meal, The Lex Diamond Story shows that The Chef still possesses the recipe to cook up a jambalaya of words with the main ingredient being superior skills. Animated and intense, Raekwon's stealth delivery is filled with emotion, skilled cadence and an array of diverse stories, hooks, and topics. The track, "All Over Again (The Way We Were)" touches on the flavour of "Can It Be All So Simple" with its tale of street survival. Meanwhile, "Pit Bull Fights" is reminiscent of the ferocious lyrical beating inflicted on "Incarcerated Scarfaces." Raekwon is indisputably at his creative beast. Unchained and uninhibited, he is assertive with his music and focused on his goals.