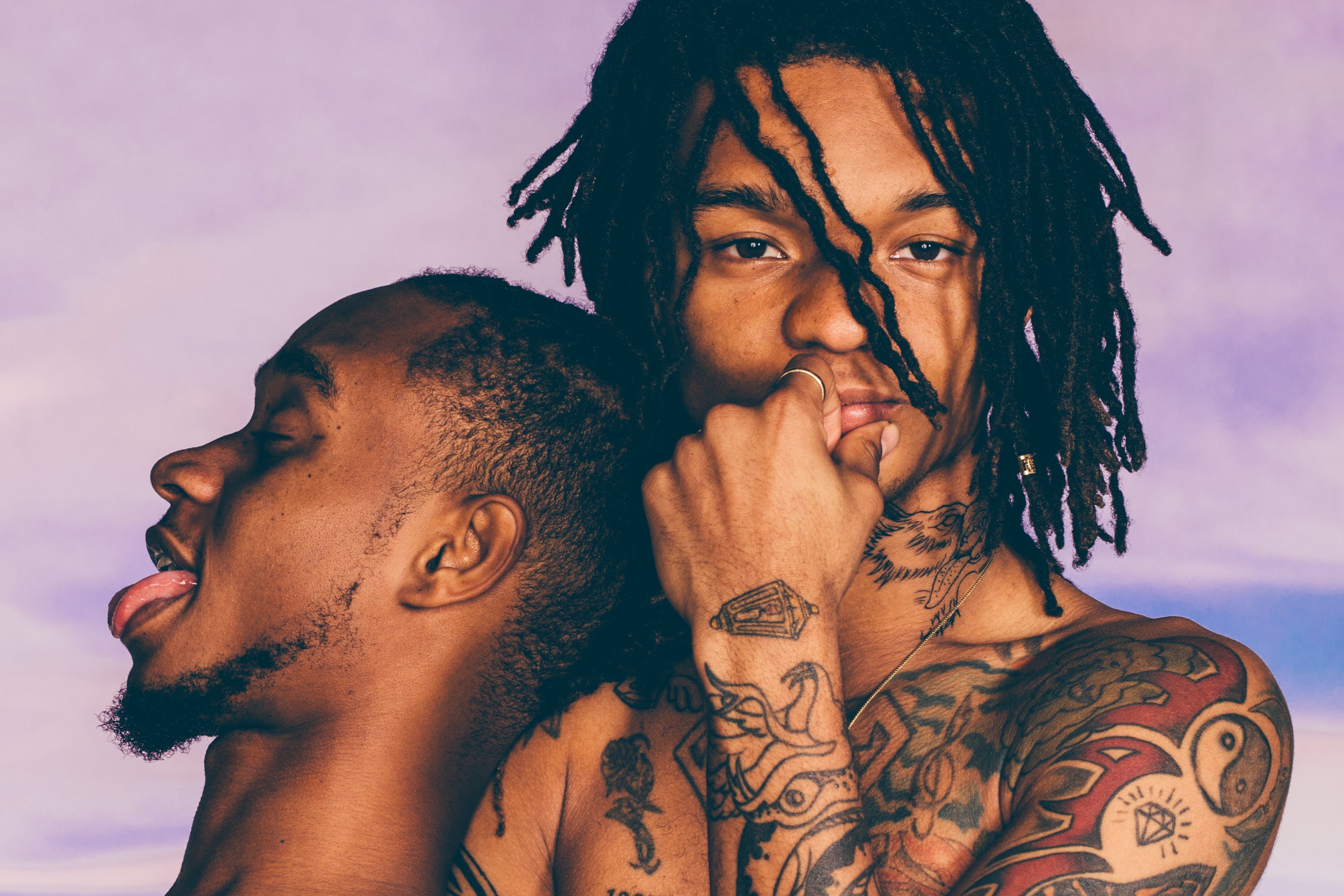 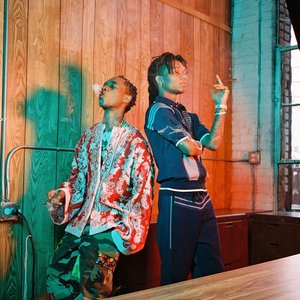 Rae Sremmurd ( /ˈreɪ ʃrˈɪmɜːrd/) is an American hip hop duo originating from Tupelo, Mississippi formed by two brothers, Slim Jxmmi and Swae Lee. In 2013, they signed a record deal with Mike Will Made-It's EarDrummers imprint. In January 2015, the duo released their debut album SremmLife, which was certified platinum by the Recording Industry Association of America (RIAA). In August 2016, the duo released their second album, SremmLife 2. During that same year, the duo also created their own record label, called SremmLife Crew Records. In early 2018, they released SremmLife 3, a triple album.

The duo are best known for their single "Black Beatles" from Sremmlife 2. The single "Black Beatles" peaked at number one on the US Billboard Hot 100, while also charting internationally in the top ten in many countries. The duo also released other platinum-certified singles such as "No Type", "No Flex Zone" and "Swang".