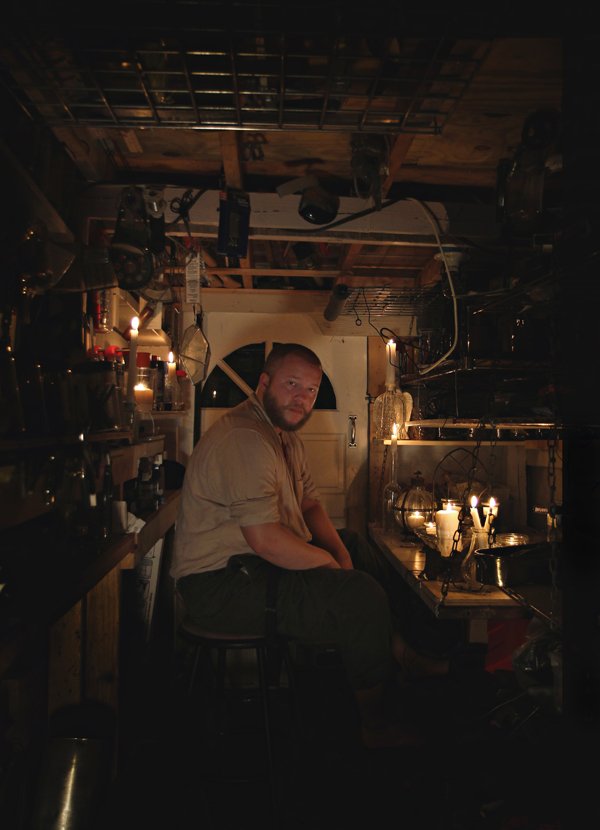 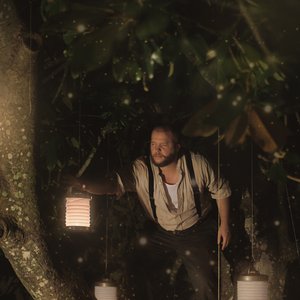 Radical Face is the solo project of Ben Cooper (mainly of Electric President fame). Cooper, from Jacksonville Beach, FL is the sole member of the band, although he has enlisted the help of fellow Electric President Alex Kane, Cooper's friend Mark Hubbard and his brother Emeral. The album "Ghost" was originally scheduled to be released in late 2006, but was delayed to be remastered by the label (Morr Music), and it was subsequently released in March 2007.

Cooper's sophomore album, "Family Tree: The Roots" was released in October 2011. It is the first of the trilogy record called "The Family Tree" which follows the story of a fictional family from 1800 to 1950. Following "The Roots" will be "The Branches" and "The Relatives" respectively.

In between his first two Radical Face records Ben released two EP's to fill the gap. The first was "Touch The Sky". In the summer of 2011 "The Bastards Volume 1" EP was released. Other volumes will compliment the fore-coming Family Tree trilogy.

Under his 'Radical Face' moniker his music features acoustic guitar, "found-sound" percussion, and many multi-layered tracks. The sound is incredibly unique, not only because of Cooper's originality and raw talent, but also because most of the music has traditionally been recorded in the shed in his backyard.