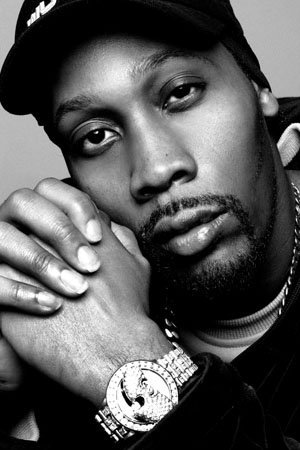 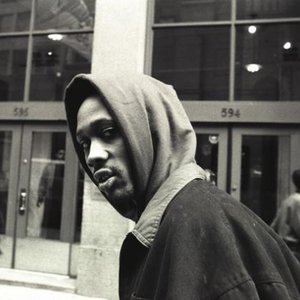 Robert Fitzgerald Diggs, better known by his stage name RZA (pronounced /ˈrɪzə/; born July 5, 1969), is an American Grammy winning music producer, author, rapper, and occasional actor, director, and screenwriter. A prominent figure in hip hop music, he is the de facto leader of the Wu-Tang Clan. He has produced almost all of Wu-Tang Clan's albums as well as many Wu-Tang solo and affiliate projects. He subsequently gained attention for his work scoring and acting in films.

He has also released solo albums under the alter-ego Bobby Digital. In addition to the Wu-Tang Clan and his solo releases, RZA was also a founding member of the rap group Gravediggaz where he used the name The Rzarector.

He has made cameos in several movies including Coffee and Cigarettes, American Gangster, Gospel Hill, Life Is Hot in Cracktown, Ghost Dog, Funny People, Repo Men. About.com named him 3rd on their list of best hip hop producers of all time

Born in Brownsville, Brooklyn, New York, RZA spent time in Pittsburgh, Pennsylvania as a child, where his father had a convenience store in the Hill District. A young RZA also spent many years living in North Carolina with his uncle. RZA began his hip hop career in the late 1980s and early 1990s as a member of the trio Force of the Imperial Master (which subsequently became known as the All in Together Now Crew after they had a successful underground single of that name). The group consisted of future Wu-Tang members and his cousins GZA (then known as the Genius) and Ol' Dirty Bastard (then known as Ason Unique, the Specialist, and the Professor).

Once this local band dissolved, both he and the GZA attempted to kick start solo careers. With the help of GZA's friend (then owner of Jamaica Records) they both secured single deals with album options at successful labels, GZA going to Cold Chillin and RZA to Tommy Boy. GZA ultimately released the Words from the Genius album, but RZA's stint at Tommy Boy ended with only the 1991 EP Ooh I Love You Rakeem to show for it when he went to jail soon after its release. GZA's album flopped, and the two cousins became determined to conquer the hip hop industry on their own terms. Throughout most of his youth he enjoyed watching various kung-fu movies and purchasing countless albums which he would later sample in most of his music