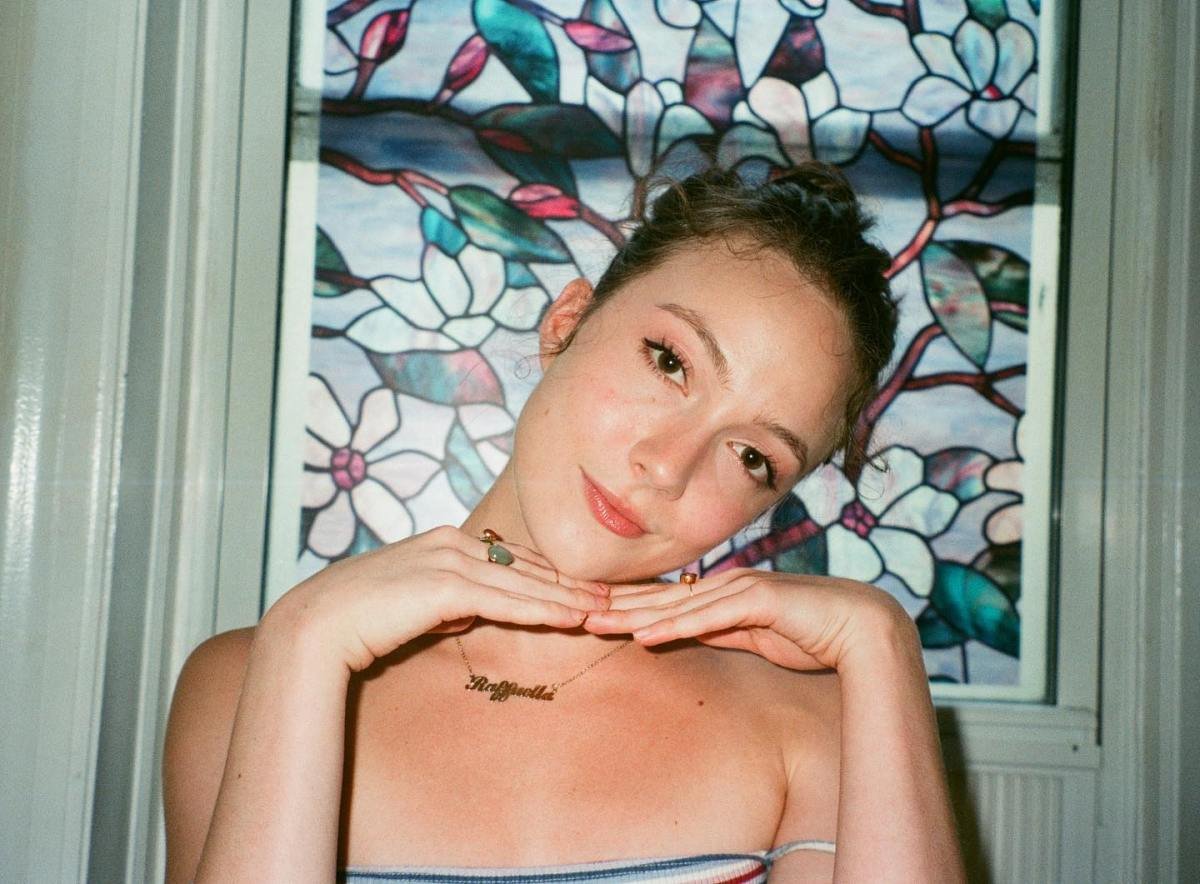 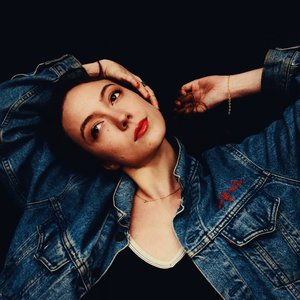 Born and raised on the Upper West Side of Manhattan, Raffaella, the youngest of three sisters, is a senior at Barnard College at Columbia University, where she studies French Literature and Philosophy. She has spent the past year collaborating with the band Bråves and will be releasing original music throughout the upcoming months. Other recorded music includes her work with Marius de Vries on the title song for Francesco Carrozzini’s upcoming documentary, Chaos and Creation, which she performed at his event for the House of Peroni during New York Fashion Week Fall 2016. Her most recent performance was at Galore's "Girl Cult" after party during the Summer of 2017.