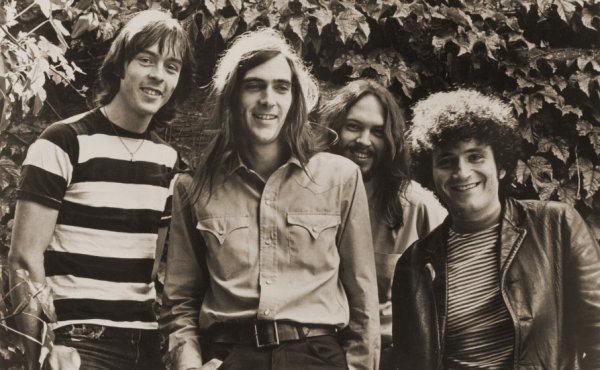 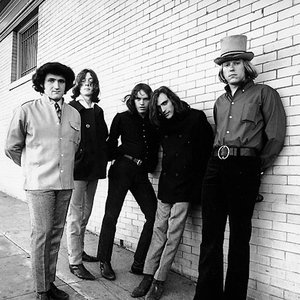 Quicksilver Messenger Service is an American psychedelic rock band, formed in 1965 in San Francisco. Of all the bands that came out of the San Francisco area during the late 60s, Quicksilver Messenger Service typified the style, attitude and sound of that era. Dogged by early personnel changes, the original band in 1964 comprised of vocalist Dino Valenti, guitarist John Cipollina, David Freiberg on bass and vocals, Jim Murray on vocals and harmonica, and drummer Casey Sonoban. Alexander 'Skip' Spence also spent a brief time with the band, before being whisked off to join Jefferson Airplane as their drummer.

Significant in Quicksilver's development was the almost immediate arrest and imprisonment of Valenti for a drugs offence. He did not rejoin the band until late 1969. In 1965, the line-up was strengthened by the arrival of guitarist Gary Duncan and, replacing Sonoban, Greg Elmore.

They debuted at the end of '65 and played around the Bay Area and then the West Coast for the next two years, building up a large following, but resisting offers to record that had been taken up by such San Francisco acid-rock colleagues as Jefferson Airplane and the Grateful Dead.

Quicksilver finally signed to Capitol toward the end of 1967 and recorded their self-titled debut album in 1968. Jim Murray departed soon after their well-received appearance at the Monterey Pop Festival in 1967.

The quartet of Cipollina, Duncan, Elmore and Freiberg recorded the first two albums; both were important in the development of San Francisco rock music, as the twin lead guitars of Cipollina and Duncan made them almost unique. The second collection, "Happy Trails", is now regarded as a classic. George Hunter and his Globe Propaganda company were responsible for some of the finest album covers of the 60s and Happy Trails is probably their greatest work. The live music within showed a spontaneity that the band were never able to recapture on subsequent recordings. The side-long suite of Bo Diddley's 'Who Do You Love' has some incredible dynamics and extraordinary interplay between the twin guitarists.

"Just For Love" showed a further decline, with Valenti, now back with the band, becoming overpowering and self-indulgent. "Fresh Air" gave them a Top 50 U.S. hit in 1970. Cipollina and Hopkins departed, as did Freiberg following his arrest in 1971 for drug possession (he found a lucrative career later with Jefferson Starship). The remaining trio of Valenti, Duncan, and Elmore hired replacements and cut another couple of albums before disbanding by 1979.

Various incarnations have appeared over the years with little or no success. As recently as 1987, Gary Duncan recorded an album carrying the Quicksilver name, that also featured Freiberg on background vocals, but by then old fans were more content to purchase copies of the first two albums on compact disc.

Gary Duncan has a side project as Crawfish of Love.

Not many of Quicksilver's members are left. John Cipollina passed away, May 29, 1989, and the great Nicky Hopkins left us in September 1994, and Dino Valenti died November 16, 1994.

In 2006, Gary Duncan and David Freiberg launched a 40th-anniversary Quicksilver celebration tour as Quicksilver Messenger Service. They are still performing.