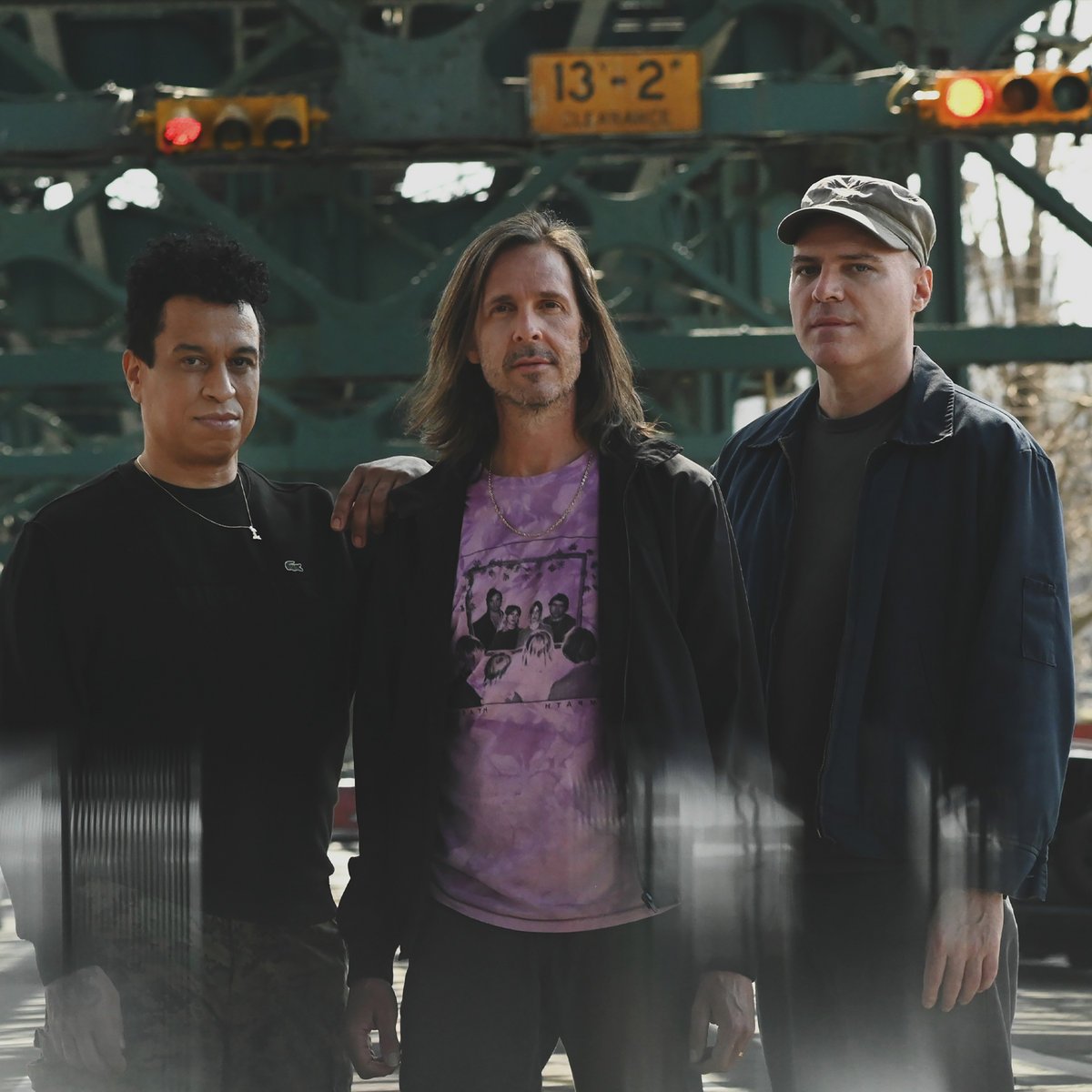 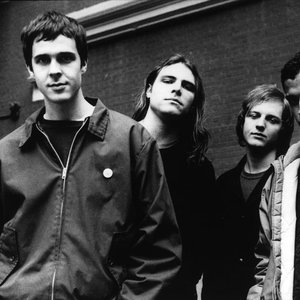 There is more than one artist named Quicksand:

The band released two widely-acclaimed albums, Slip and Manic Compression, before disbanding in 1995. In 1997, Quicksand reunited, and embarked on a successful tour in 1998 with Deftones. Towards the end of the year they entered the studio to begin work on a follow-up to Manic Compression, but tensions within the band caused them to split up for good.

Walter went on to form Rival Schools. Sergio went on to tour and record with the Deftones to fill in while bassist Chi Cheng recovered from a severe car accident, eventually becoming a fulltime member.

2) Quicksand were an obscure Welsh psychedelic and progressive rock band active in the early 1970s. The members were Robert Collins, Jimmy Davies, Phil Davies and Anthony Stone. They released two singles, Passing By/Cobblestones (Carnaby CNS 4015) in 1970 and Time To Live/Empty Street, Empty Heart (Dawn DNS 1046) in 1973. Their only album, Home Is Where I Belong (Dawn DNLS 3056), was released in 1974.