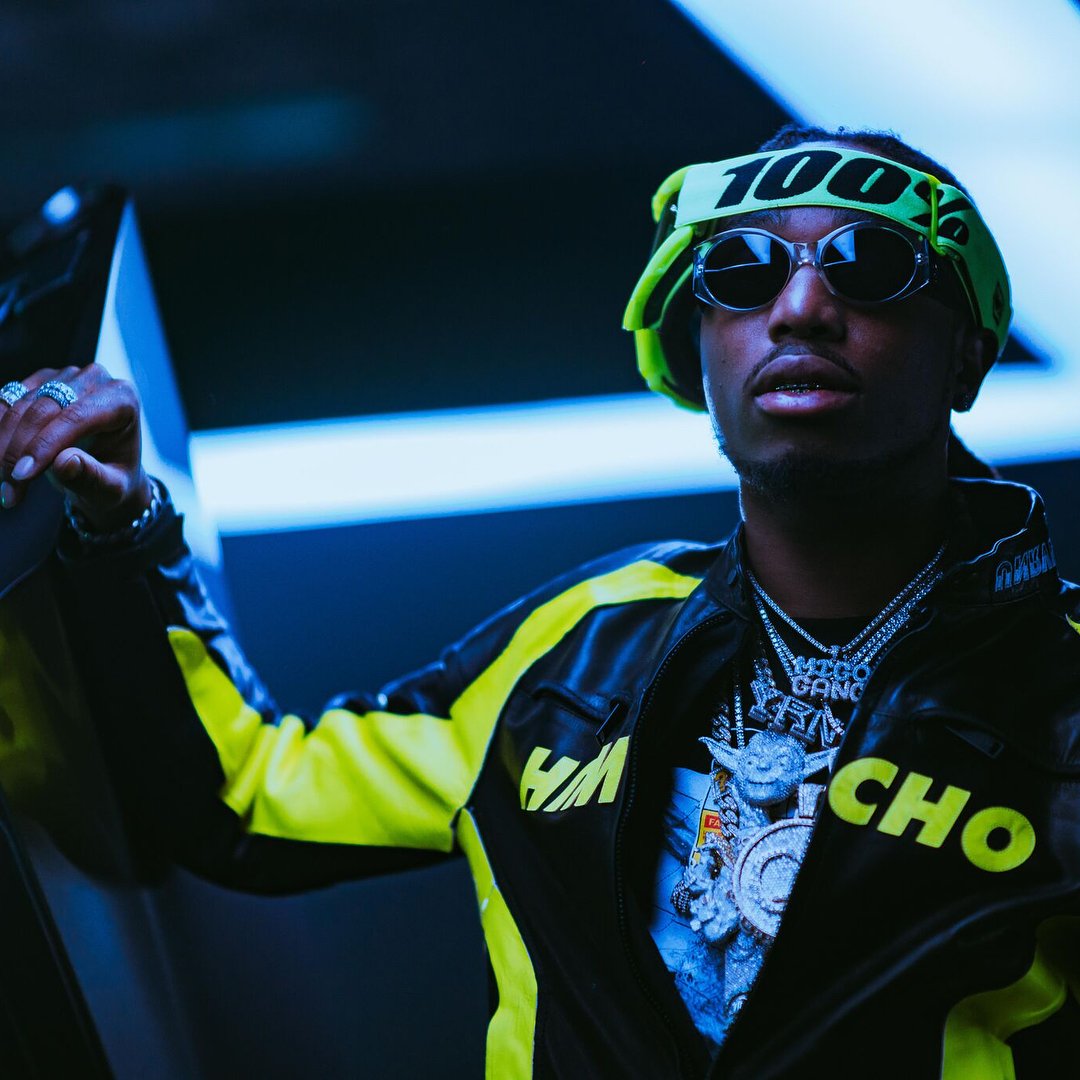 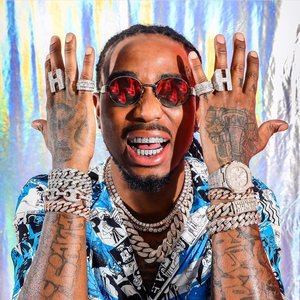 Quavious Keyate Marshall, known professionally as Quavo, is an American rapper, singer, songwriter and record producer. He is best known as a member of the hip hop trio Migos. Quavo is related to his fellow Migos members, being Takeoff's uncle and Offset's cousin.

Outside of Migos, Quavo has been featured on four singles which have peaked within the top 10 of the Billboard Hot 100, including DJ Khaled's "I'm the One".