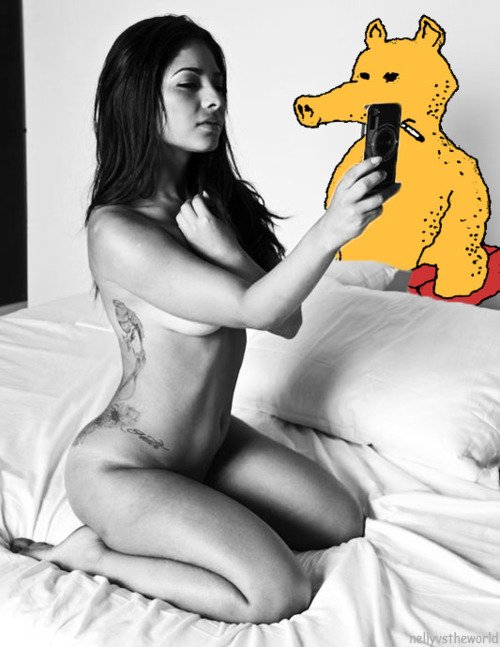 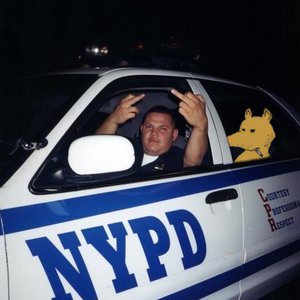 Quasimoto is an alter ego of Madlib. Quasimoto first came to life on Madlib's personal beat tapes in the producer's early years in Oxnard CA, circa mid/late 1990s, in recordings that were meant for his own personal listening.

After Madlib began working with Stones Throw Records, he was convinced to release Quasimoto, first as a featured MC on Peanut Butter Wolf's "Styles Crews Flows Beats" 1998. Finally, Madlib put out Quasimoto's debut solo album - The Unseen - in 2000. This album received much praise from both underground hip-hop press and mainstream media, making it onto Spin Magazine's top albums of the year list.

After a subsequent journey through jazz production and collaborations with MF DOOM & J Dilla, Madlib called on Quasimoto again for his second album, The Further Adventures of Lord Quas (2005). Stones Throw describes the album, "playing like something like a smoked-out comedy/crime Blaxploitation flick," and with further critical acclaim, it continued to build Madlib's reputation as one of the most creative and fearlessly skewed creators in hip-hop.

In 2013, a third Quasimoto album was released, Yessir Whatever. This album is compiled of "12 tracks recorded over 12 years," half of which were rare and out of print vinyl releases, and others being previously unreleased.

Asked by Rolling Stone magazine if there would ever be more Quasimoto, Madlib stated, "Yes, but I still haven't finished. It takes time. It has to be on a different level. The shrooms were the stuff that made me do Quasimoto in the first place. Hopefully, I get back on that level where I can finish it."

The visual aspect of Quasimoto - a small, animated figure, usually yellow, with a brick in his hand - has been developed over the years by illustrator Jeff Jank, who is Madlib and Stones Throw's long-time art director. Quasimoto was originally not meant to be seen, but by the second album, the visual character himself was referred to in the album's lyrics.