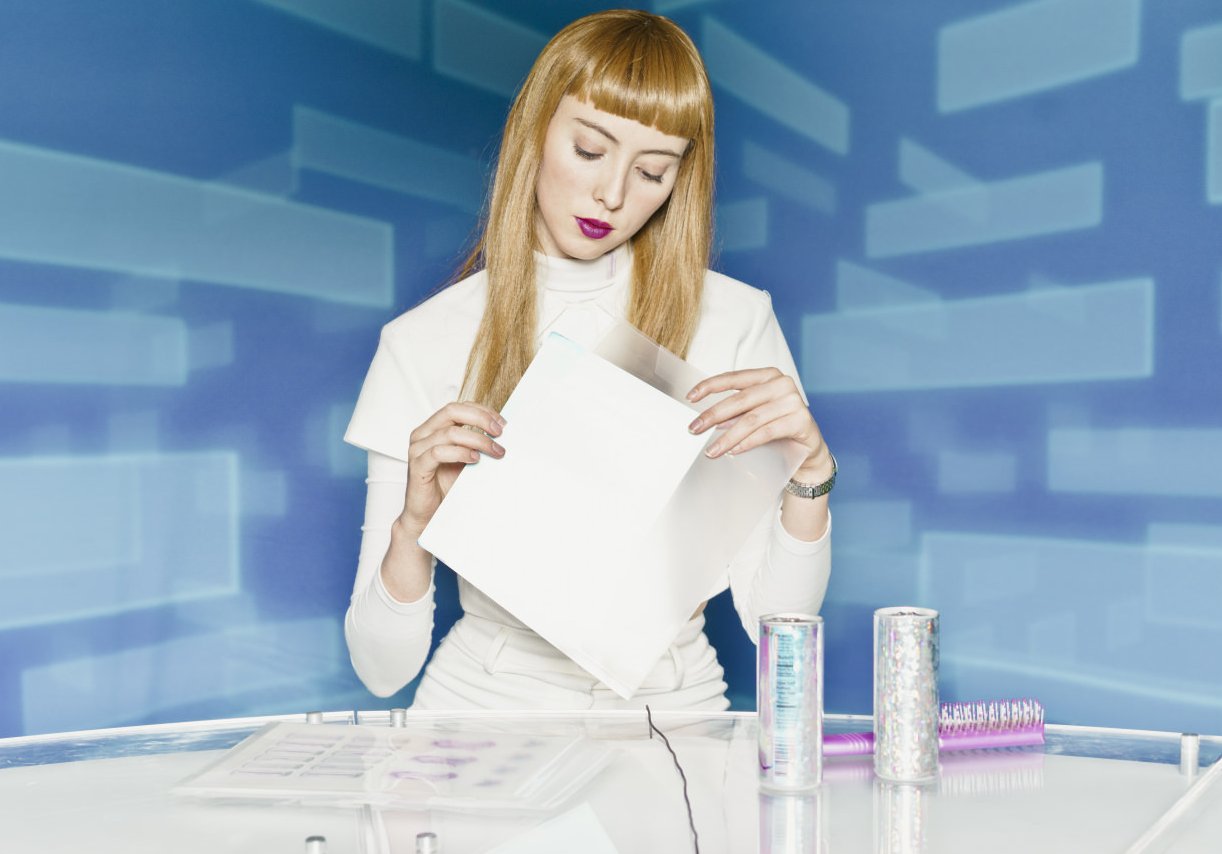 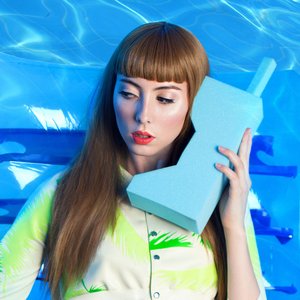 There are at least seven artists with the name QT:
a bubblegum bass artist from Austin, Texas; an alternative rock band from Belgium; a eurodance act from Denmark; an abstract hip hop project; a reggae artist from Jamaica; an RnB artist; a hip hop artist.

1. Hayden Frances Dunham (also known as HYD) is an American performance artist known for her musical project QT, an initialism for Quinn Thomas. QT is a pop singer portrayed by Dunham who promotes the semi-fictitious DrinkQT energy drink. Her debut single Hey QT, produced by A. G. Cook and SOPHIE, was released in 2014, She hasn’t officially released music since.

Dunham grew up in Austin, Texas and attended the Gallatin School of Individualized Study at NYU. Before the QT project, Dunham had done work as a designer and artist. She met British producer Sophie after the two had seen each other at various events. She found Cook, head of the PC Music record label, through his work online. Dunham originally wanted to do a song as a way to market a QT energy drink, and she asked the producers to repeat the name regularly.

QT is, in effect, a virtual character. The concept drew comparisons to the 2002 science fiction film Simone and the virtual Japanese pop star Hatsune Miku.
The project includes DrinkQT, an energy elixir with a design by Kim Laughton. The music and drink are intended to be two manifestations of the same product. Both have been described as fizzy and energetic, with Dunham stating that she wanted "to be able to talk about 'Hey QT' and have DrinkQT talk about 'Hey QT' and 'Hey QT' talk about DrinkQT." The drink has been distributed at performances, and in May 2015 DrinkQT was made available for pre-order. Journalist Sasha Geffen described it as tasting "like Red Bull, only a little more tart." Distributing the drink was a source of friction with the Red Bull Music Academy's sponsorship of a PC Music show.

3. A eurodance act from Denmark.

4. An abstract hip hop project from Tampa, Florida. The single demolition no. 1 was released in 2020.

5. A reggae artist from Jamaica who has only released a 7" Nobody Else.

6. An RnB artist who has only released a single My Baby Mama.

7. A hip hop artist from USA who has only released a vinyl single World Class.