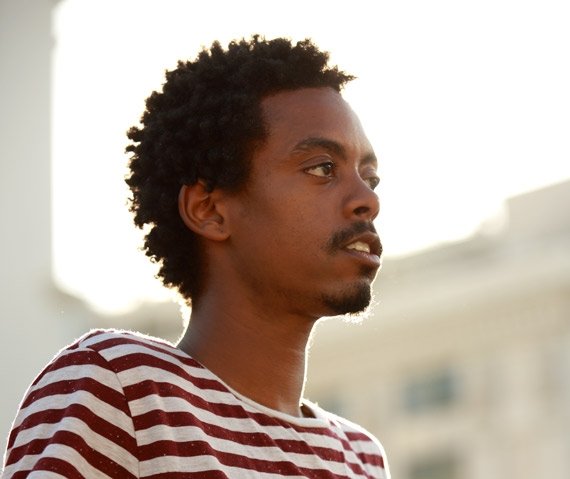 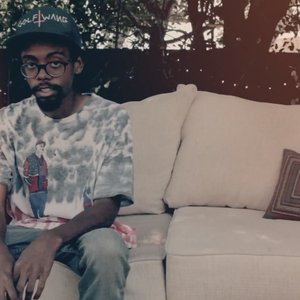 Hal WIlliams (AKA Pyramid Vritra) is a member of the Powder Springs, GA/Los Angeles, CA hip-hop group NRK (Nobody Really Knows), Los Angeles, CA hip-hop group OFWGKTA (Odd Future Wolf Gang Kill Them All), and one half of The Jet Age Of Tomorrow (AKA The Super 3). He released a re-mastered version of his first LP The Story Of Marsha Lotus on September 26th, 2011 (and received a vinyl release on November 21st, 2011), and released his 2nd LP titled PYRAMIDVRITRA on November 11th, 2011. His 3rd LP and proper debut album Pyramid was released on August 7th, 2012.