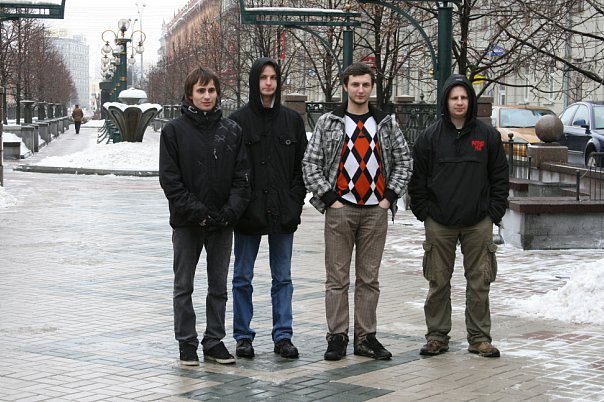 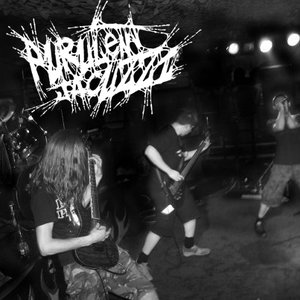 Purulent Jacuzzi is a brutal death metal/goregrind band from Moscow, Russia. They formed in 2005. The band currently consists of Nastya on vocals, Bassphemer on guitar & bass and Vlad on drums. Their lyrical themes include death, perversion, death and abstract themes. They are currently signed to Coyote Records. They have released two demos, two EP's, two full-length albums and one split.