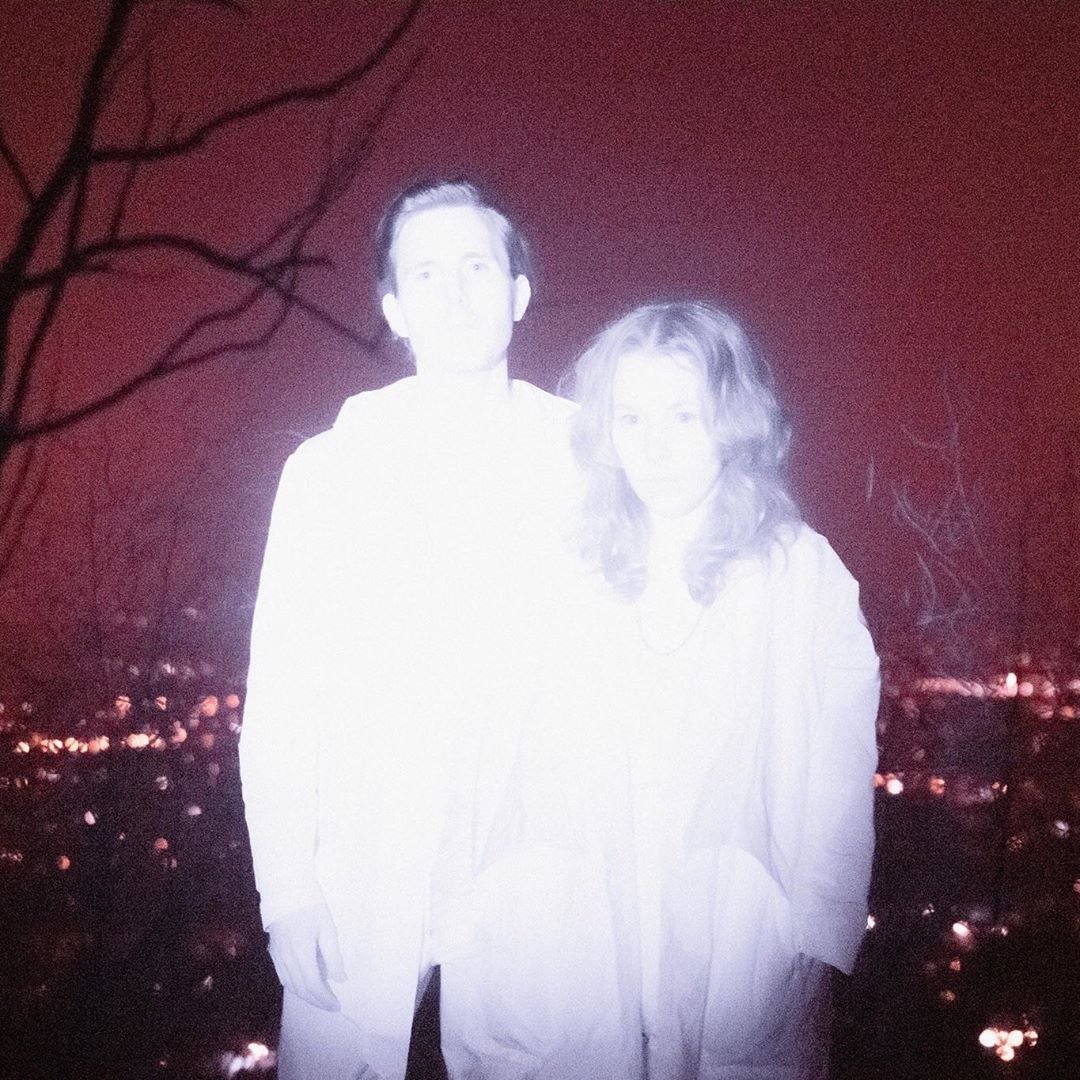 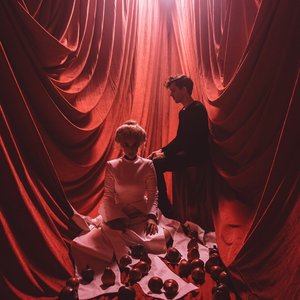 Megan James and Corin Roddick formed Purity Ring in 2010. They both grew up in Edmonton, Alberta, Canada. James played piano and Roddick played drums prior to the band's inception, but neither play them as a primary instrument for Purity Ring. During live shows, Roddick uses a custom built, tree-shaped instrument to drive both live sound and lighting. Additionally, during live appearances both wear clothes custom designed and sewn by James.

The duo were originally two of several members of the band of GOBBLE GOBBLE (now Born Gold). While on tour with Gobble Gobble, Roddick began experimenting with rnb and hip hop beats. James was asked to sing on a track called "Ungirthed," thus forming Purity Ring. The song was released in January 2011.

On April 3, 2012, Purity Ring announced that they were signed by media company 4AD world-wide and Last Gang Records in Canada. Later in the same month the band announced their debut album, Shrines, set to be released July 24, 2012. They also debuted the first single from the album titled "Obedear." On June 20, 2012, Purity Ring released another single from the album titled "Fineshrine." The album reached number 100 on the UK Albums Chart. In the United States, it reached number thirty-two on the Billboard 200 and number one on the Dance/Electronic Albums.