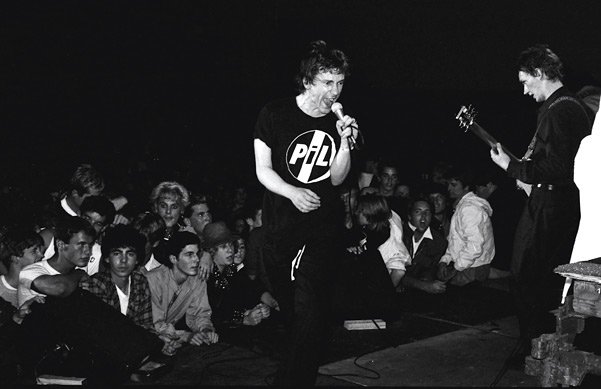 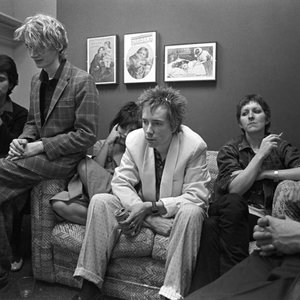 Public Image Ltd. (aka PiL), are an experimental band which formed in 1978 in London, England. Its original lineup was John Lydon (vocals) (formerly of the Sex Pistols), Keith Levene (guitar) and Jah Wobble (bass), although by 1983, the band's lineup would become a fluctuating one, revolving around Lydon. PiL are often cited as one of the most challenging and innovative bands of the post-punk period; John Lydon is quoted as saying he wanted to form an anti-rock band. They were influenced by a wide range of artists, especially esoteric artists like Can, Captain Beefheart, Tim Buckley & various dub artists.

As the years progressed, the PiL line-up would change, adding renowned drummer Martin Atkins in 1979 as the direction of the band evolved. Compared to their first three albums, the later 1980's/early 1990's period saw a more conventional sound to the musical aspect, but still retaining Lydon's biting lyrics. The album compact disc (aka Album or Cassette, depending on what format you have it on), recorded by Lydon with a slate of studio musicians organized by producer Bill Laswell, is considered the artistic highpoint of this period of PiL's evolution. PiL reached their commercial zenith with their aptly titled ninth album, 9, during 1989/1990.

PiL kept going as a Lydon project until 1993, when Lydon disbanded the group. Their final lineup consisted of Lydon, Ted Chau (guitar, keyboards), Mike Joyce of The Smiths (drums), John McGeoch of Magazine and Siouxsie and the Banshees (guitar), and Russel Webb (bass).

In September 2009, Lydon announced that the band would reform, including earlier members Bruce Smith and Lu Edmonds, for a number of Christmas shows in the UK. The One Drop Songfacts reports that Lydon financed the reunion using money he earned doing a UK television commercial for Country Life butter. This Is PiL, the band’s first album for 20 years was recorded at Steve Winwood’s studio, which is located in a barn, in the middle of the Cotswolds in southern England. It was released on May 28, 2012.