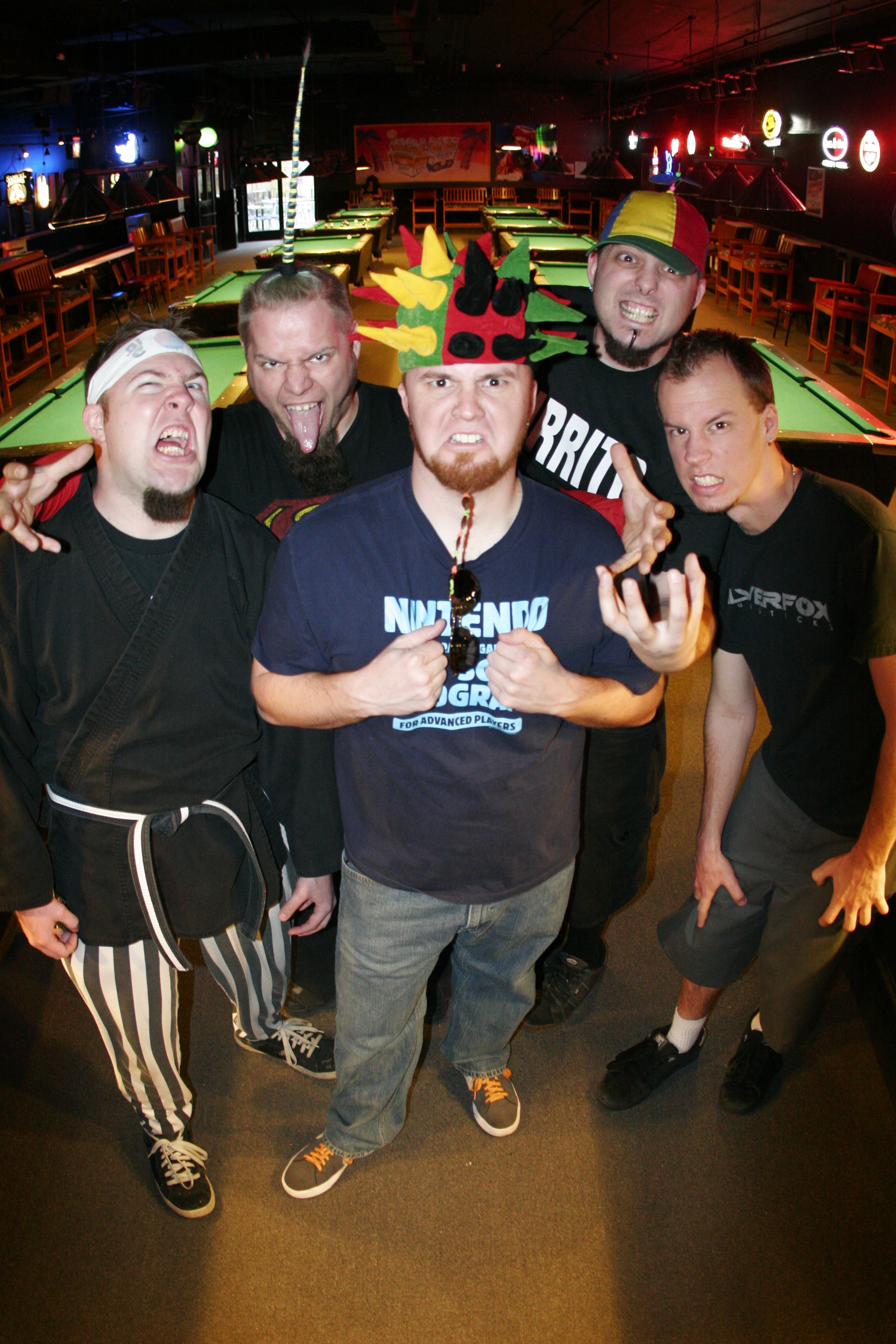 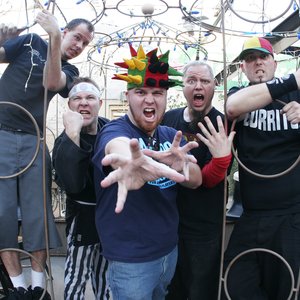 Psychostick is a metal band from Tempe, Arizona, known for a silly image and usage of extreme humor in their songs and lyrics. Their style is referred to by themselves and some online album review sites as humor-core.

To date they have released three discs nationally and one digital only EP. The most recent, titled The Digital Appetizer was released on May 11th, 2010, Sandwich, was released May 5 2009, The Flesh Eating Roller Skate Holiday Joyride, released September 25, 2007, We Couldn't Think of a Title, released on September 12, 2006 and Do was released in July 24, 2018.

They began touring nationally in July of 2006, and have toured with Look What I Did, Screaming Mechanical Brain, Powerglove, Bobaflex, Indorphine, Green Jelly, Nashville Pussy, Mower, and Better Left Unsaid.

As of March 2007, Psychostick's debut album has had minor chart success in the US, reaching #41 on Billboard's Top Heatseekers albums, and #48 on its Top Independent Albums chart. The same band members also form a band called Evacuate Chicago, which makes more serious and non-comedy oriented music.