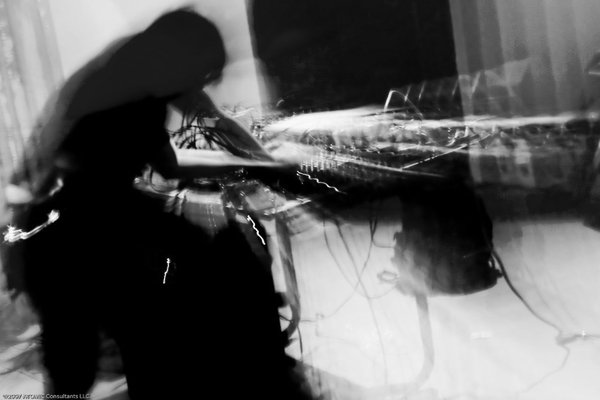 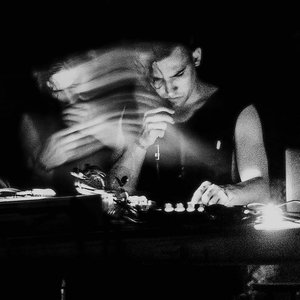 Prurient is noise musician Dominick Fernow. He has released material on numerous independent record labels, such as American Tapes, Hanson Records, RRRecords, Load Records, Troubleman Unlimited, Chrondritic Sound, and his own label Hospital Productions. Active since 1997, Prurient has become one of the most well-known and influential names in the noise field, having been covered in major outlets such as Pitchfork Media and The Village Voice.