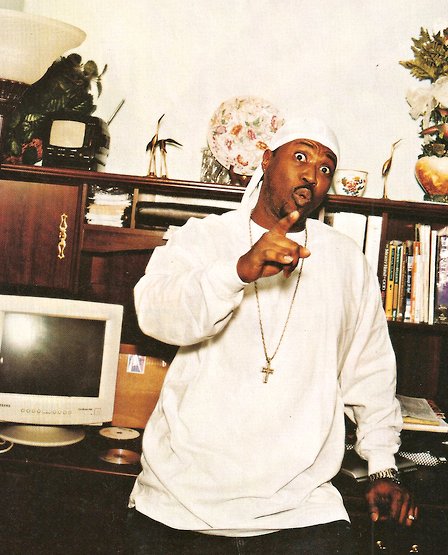 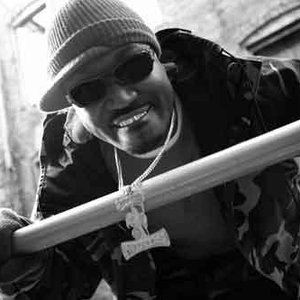 Although not an official member, he had collaborated with Three 6 Mafia and all of his albums have been produced by members of the group. His first recording appearances were on Three 6 Mafia releases from 1991. After serving time in prison on various charges in the mid-1990s, he released his first solo album, Ghetty Green in 1999.

Project Pat broke onto the mainstream scene after providing the hook for Three 6 Mafia's hit "Sippin' on Some Syrup" in 2000 and released his breakthrough album Mista Don't Play: Everythangs Workin' the next year. In 2001, he was arrested for parole violation after a pair of revolvers were discovered in his vehicle during a traffic stop. That March, he was sentenced to four years in prison on two counts of a felon in possession of a firearm. His third album Layin' Da Smack Down was released during Pat's incarceration.

After his release from federal prison in 2005, he released Crook by da Book: The Fed Story, followed the next year by Walkin' Bank Roll. He has made frequent public appearances with Three Six Mafia in recent years including at the Academy Award and on their short-lived reality show Adventures in Hollyhood.