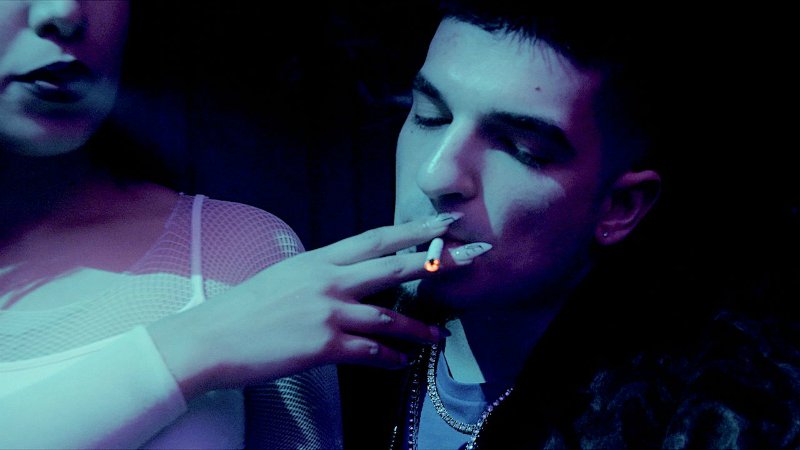 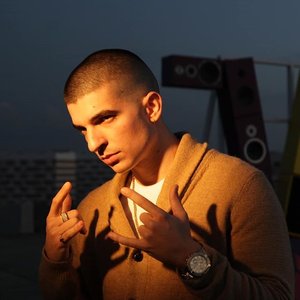 Profjam started doing his own rhymes in 2008. His first exposition to the Hip Hop audience occurred when he participated in the Portuguese competition "Liga Knockout", where rappers had to make their own rhymes in order to defeat their opponent in a 1v1 punchlines battle.

Later on, he went to London to pursue a degree on Audio Production, in the SAE Institute.

In 2016, he created his own record label, Think Music Records. The label has been growing over the years and has become one of the most popular Hip Hop labels in Portugal. Think Music Records produced for well-known Portuguese artists such as Yuzi, SippinPurpp, Mike El Nite, Lon3r Johny, among others.

In January 2019, it was announced that ProfJam will perform on the main stage of Super Bock Super Rock 2019, on 20 July. In 2018 he performed at the same music festival but on the secondary stage.

After he released his album #FFFFFF in February 2019, the numbers started to appear, as almost every song on the album got to the top 100 of Associação Fonográfica Portuguesa singles charts. The song "Tou Bem" featuring Lhast, got to the number 1 spot on the portuguese charts and on the main social media streaming services, like Youtube or Spotify. The records, "Água de Côco" and "Tou Bem" reached the platinum certification as they got over 20,000 sales registered by AFP. The album reached the number 1 spot on the Portuguese charts in March 2019.