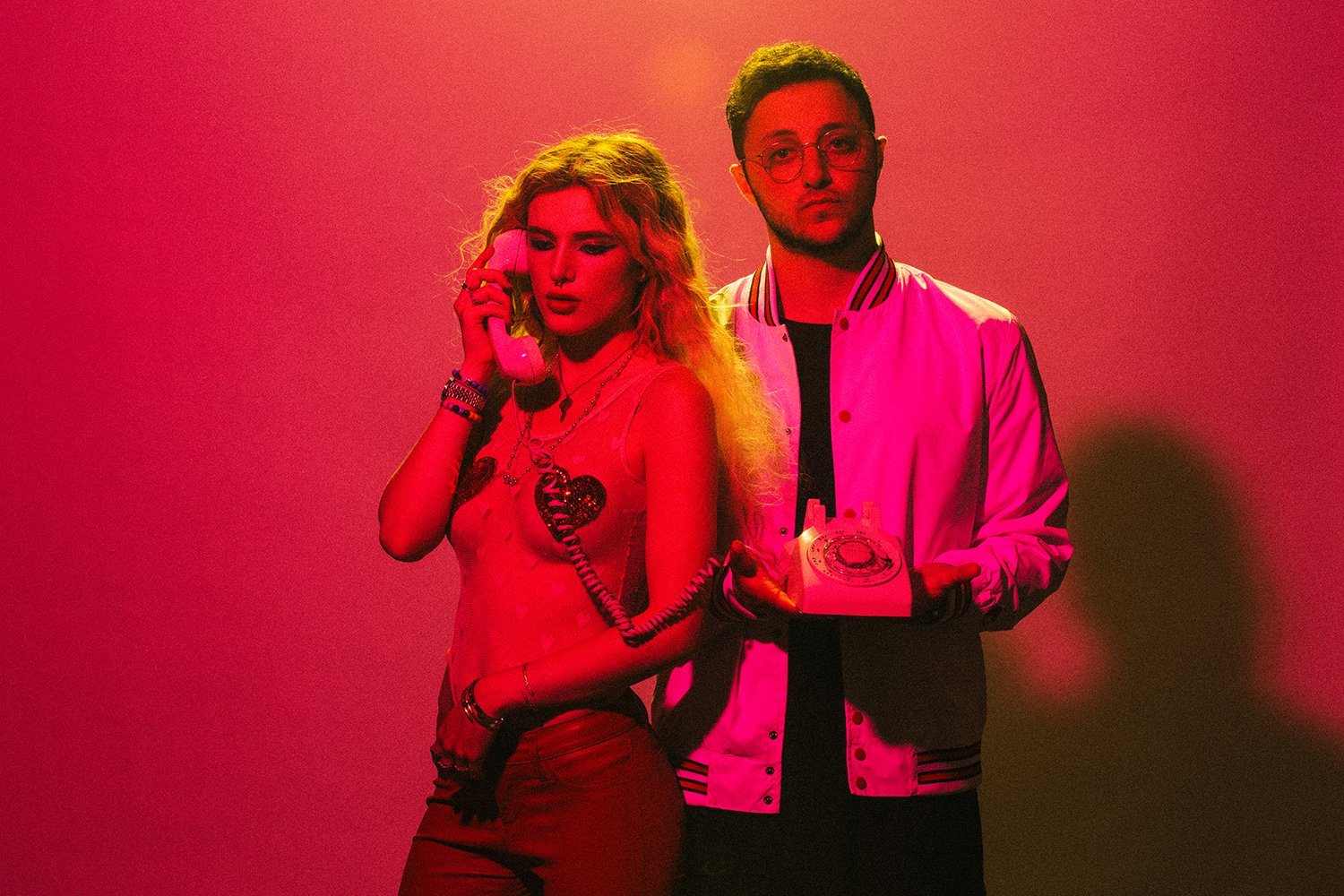 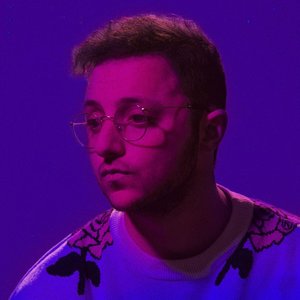 Sam Lassner (born 25 November 1992), better known by his stage name Prince Fox, is an American DJ and producer from Manhattan, New York. He gained notability after remixing songs for 3LAU, Cazzette and SNBRN. He later caught the attention of Casablanca Records, a label owned by Universal Music Group and operated under Republic Records. He was then signed to Casablanca in 2015.

He began using the stage name "Prince Fox" from the book "The Little Prince" based on two characters -– a prince and a fox. His music was described as "future pop". His biggest inspirations are John Mayer, Skrillex and Chris Martin, describing them as a "three-way tie".