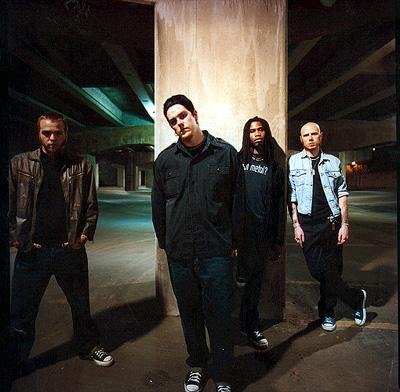 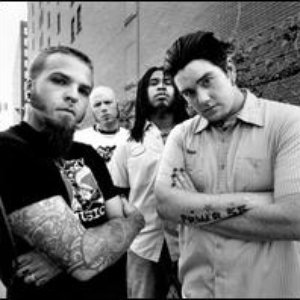 Primer 55 is an American nu metal band from Louisville, Kentucky. The name originates from the combination of Primer, meaning "something that's unfinished," and 55, which refers to Interstate 55, "the road that drugs run on to get to Chicago through Memphis".