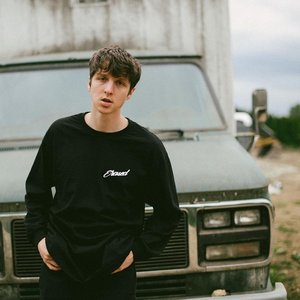 He is best known for his song "Death Bed", featuring Filipino-British singer Beabadoobee. The single has received over 700 million plays on Spotify and peaked at number 26 on the Billboard Hot 100 after amassing popularity through the video sharing app, TikTok, where over 4 million videos using the song have been posted.

Upon re-releasing the single commercially a year after, Powfu signed with Columbia Records.