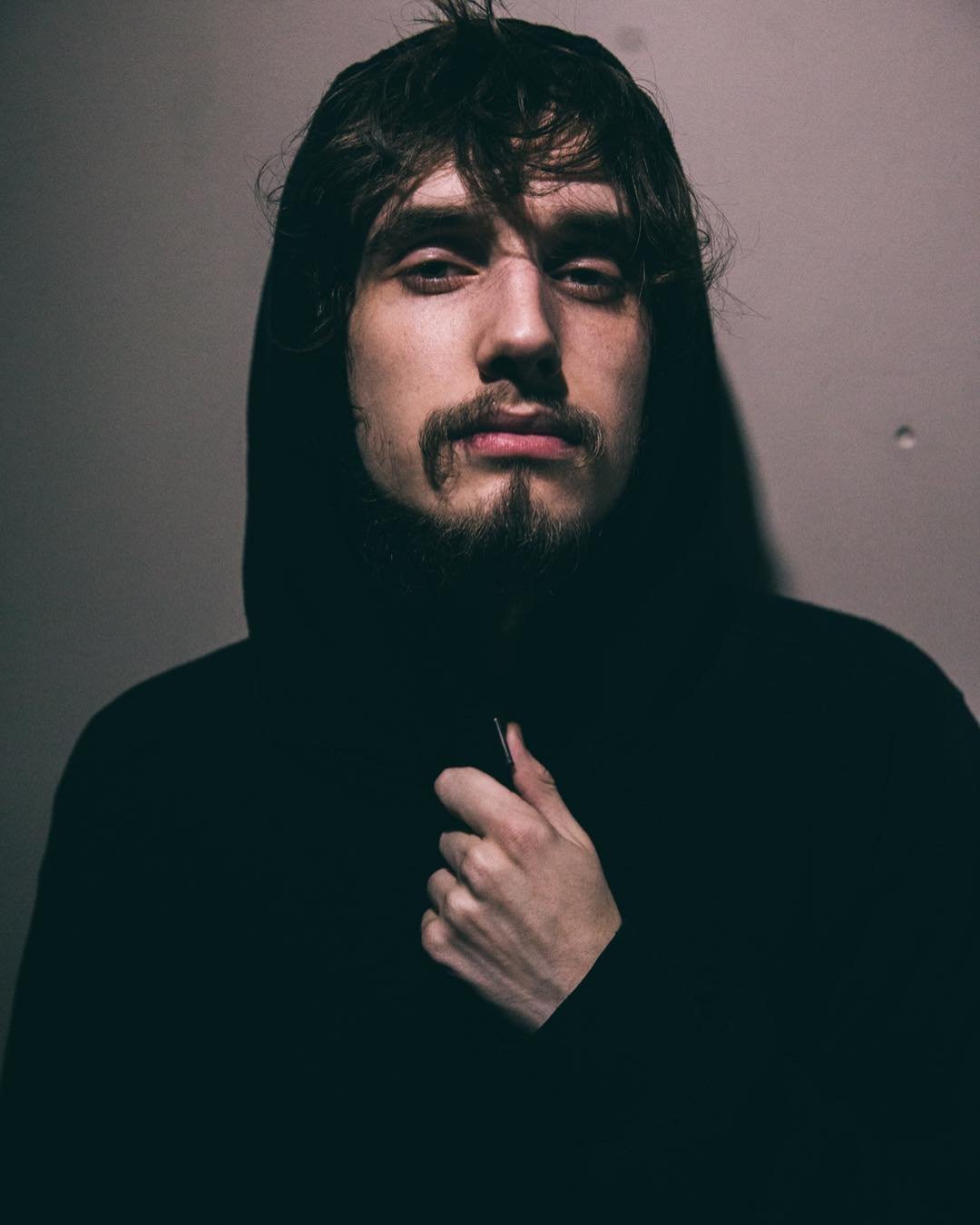 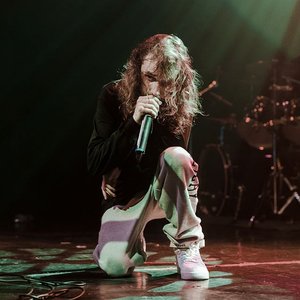 1) Kevin Pouya (born December 20, 1994), simply known as Pouya, is an American rapper that comes from the South Florida underground scene. His father is from Iran, his mother from Cuba.

Known for his collaborations with New Orleans group, $uicideboy$, and rappers, Rich Brian, Fat Nick, Ghostemane, and Robb Bank$, he has been influenced by a variety of horrorcore rappers including Cleveland group, Bones Thugs-n-Harmony.

Beginning his career in 2012 with his debut mixtape, Fuck It, Pouya has since released four mixtapes and two commercial albums, the first of which, Underground Underdog which claimed the second spot atop on the iTunes Top Hip Hop Albums. Initially, his goal in rap music was to distance himself from traditional underground rappers and rap about his background of poverty but has since expanded his content to a much wider variety of topics. Some of Pouya’s more popular material include the $OUTH $IDE $UICIDE album, his collaboration with Rich Chigga and Ghostface Killah, “Dat Stick Remix”, and his own hit single, “Get Buck”.

2) Pouya Jalili Pour, known as Pouya is an Iranian singer. He is most famous for his 2000 “Safar” (Journey) song. Pouya's songs has spread out among Iranians, Afghans and other Persian speaking people. Pouya performs Persian pop music and he currently lives in Los Angeles, California.