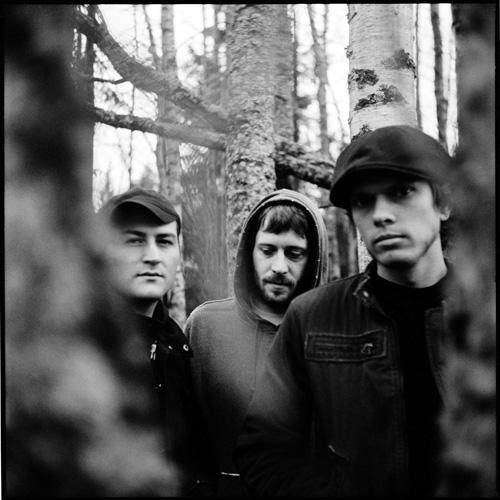 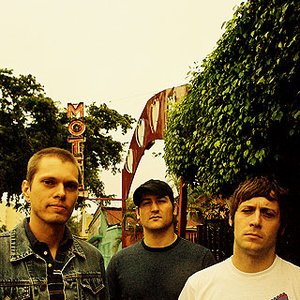 Poison the Well is an American experimental metalcore band from Miami, Florida who were last signed to Ferret Music. In 2010, they announced a hiatus to explore other interests. Lead guitarist Ryan Primack and drummer Christopher Hornbrook were the only remaining founding members, although vocalist Jeffrey Moreira featured on all five of their full-length albums. The band has since performed several reunion shows: two in 2015, eleven in 2016 and one in 2020.