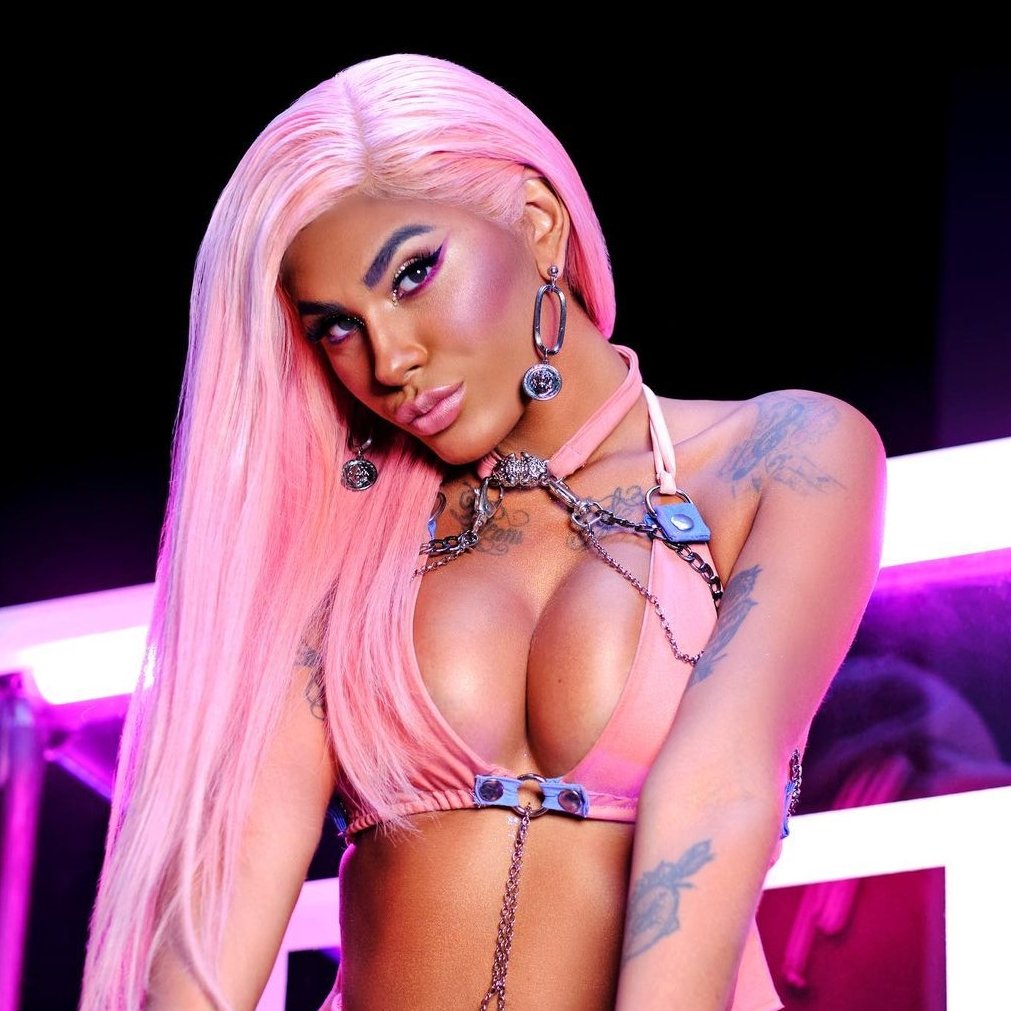 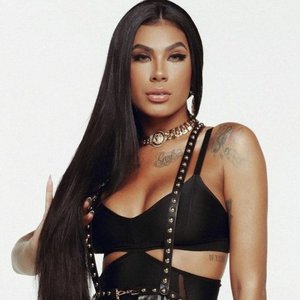 Viviane de Queiroz Pereira, known mononymously as Pocah, and previously by the stage name MC Pocahontas is a Brazilian singer and songwriter.

She officially began her career in 2012 releasing the song "Mulher do Poder", which reached over 11 million views on YouTube and was considered a landmark in the then-blooming funk ostentação scene. Her posterior stage name, "MC Pocahontas", came from her physical resemblance to the eponymous Disney character. As the 2010s went by, MC Pocahontas released collaborations with Naiara Azevedo and Dani Russo ("Ó Quem Voltou", which had a music video produced by KondZilla which reached over 6.9 million views), and MC Mirella ("Quer Mais?"); both collaborations were certified Double Platinum and Diamond by Pro-Música Brasil, respectively.

In 2017, rapper Future used a sample of Pocahontas' voice on the song "Fresh Air" off his album Hndrxx.

In early 2019 Pocahontas signed with Warner Music Group, changing her stage name to Pocah to avoid copyright infringement allegations from Disney. Her first release for the label, "Não Sou Obrigada", came out in April; described as an "ode to women's empowerment", it reached over 11 million views on YouTube and 35 million streamings on Spotify. In October she was nominated for the BreakTudo Awards 2019 in the "Brazilian New Artist" category.