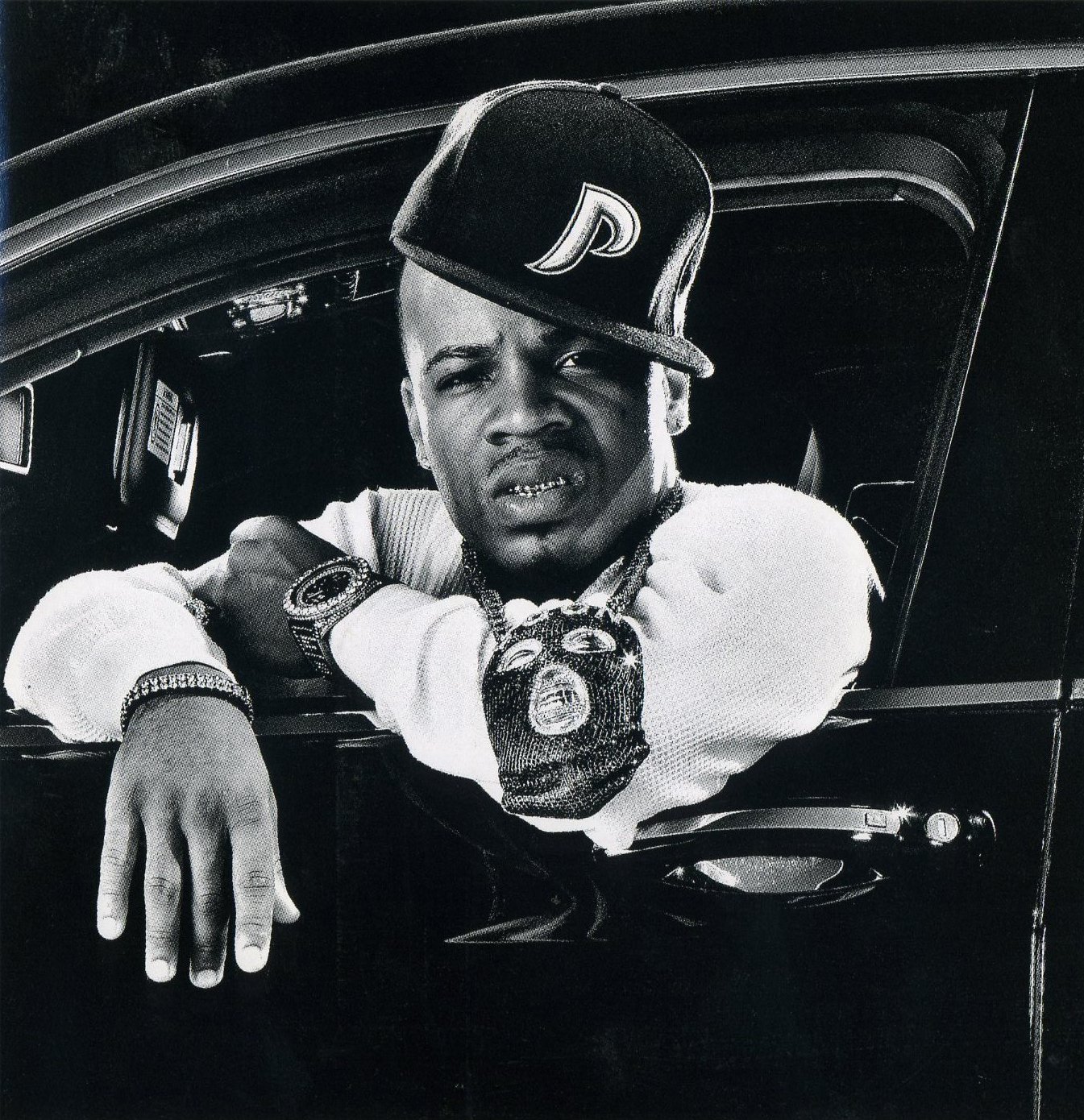 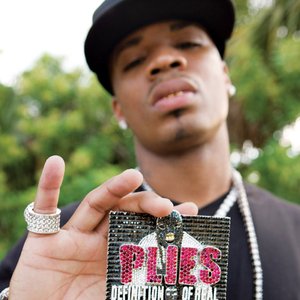 Algernod Lanier Washington (born July 1, 1976 in Fort Myers, Florida) is an American rapper signed to Slip-N-Slide and his own label, Big Gate Records. His debut album, The Real Testament, was released in 2007 and featured the top ten singles Hypnotized featuring Akon and Shawty featuring T-Pain. He then released two studio albums in 2008, Definition of Real and Da REAList. His fourth studio album, Goon Affiliated, was released in June 2010.

Plies was born Algernod Lanier Washington on July 1, 1976, in Fort Myers, Florida and grew up in Cape Coral, Florida. While at Fort Myers Senior High School, he played in the football team, was crowned Homecoming King, and was named the "Best Dressed" student of his class. He attended Miami University for a year and played in its basketball team, then transferred to the University of Central Florida for sophomore year and dropped out. In the late 1990s, Plies and his stepbrother Ronnell Lawrence Lavatte, also known as Big Gates, established an independent record label, Big Gates Records. Although Plies initially refused to rap, after a demonstration for one of his artists, Big Gates decided to keep Plies' verse on the track "Tell Dem Krackers Dat". Big Gates and Plies promoted the single and traveled many times to Miami, which eventually led to a deal for Plies on Slip-n-Slide Records. Plies's girlfriend Brandy Lacole Lyons gave birth to a son, Nijier Lanier Washington, at the University Community Hospital in Tampa, Florida on October 20, 2003. After signing to Slip-n-Slide in 2004, Plies released several mixtapes.

On July 2, 2006, after a shooting at a Gainesville, Florida nightclub, Plies was charged with illegal possession of a concealed weapon, and members of his entourage were charged with attempted murder. The shooting, in which 5 people were injured, started after Plies' microphone was cut off for Lil' Boosie to perform, after Plies' performance ran over time. According to the promoter Jonathan Smith, Plies became "enraged". A fight began with fists and shouting, and ended with at least six rounds of bullets being fired.