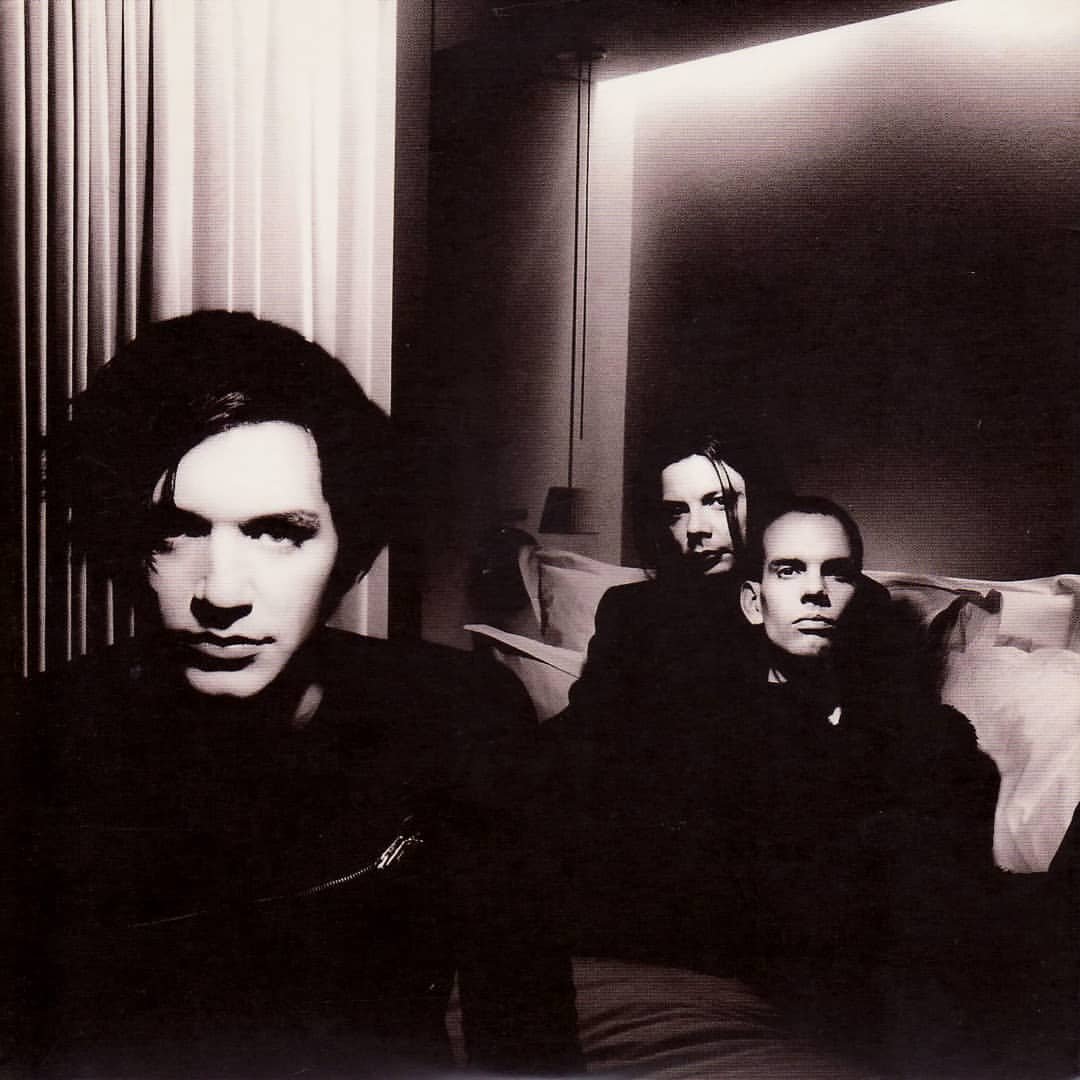 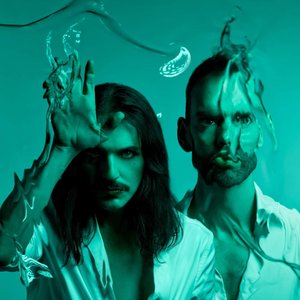 There are multiple bands known as Placebo;

1) Placebo is a British alternative rock band, formed in London in 1994 by vocalist–guitarist Brian Molko and bassist–guitarist Stefan Olsdal. Drummer Robert Schultzberg joined in late 1994, but left in 1996 shortly after the release of the band's eponymous debut album due to conflicts with Molko, and was replaced the same year by Steve Hewitt.

Following the release of a demo, a split single, and their eponymous debut album, Placebo gained exposure in 1997 after the single "Nancy Boy" became popular in the UK, a song notorious at the time for its gender-bending content. The band stood out amongst the Britpop scene they were associated with at the time for their androgynous appearance and musical content, and lyrics which openly discussed sexuality, mental health, and drug use.

Hewitt left Placebo in 2007, due to personal and musical differences. He was replaced the following year by Steve Forrest. Placebo released two albums with Forrest, who left in 2015 to pursue his own musical career. Since 2015, Placebo perform as a duo with four additional live musicians on stage.

Placebo have collaborated with various artists over the years, including David Bowie, Justin Warfield, Michael Stipe and Alison Mosshart. To date, Placebo have released eight studio albums, all of which have reached the Top 20 in the United Kingdom, and have sold around 11 million records worldwide.

Placebo founders Brian Molko and Stefan Olsdal had both attended the American International School of Luxembourg, without speaking to each other, as they were part of different social circles. The two met by chance in 1994, in London, England. At the time, Olsdal was taking guitar lessons and was on his way home when he met Molko at the South Kensington tube station. Molko, observing that Olsdal had a guitar strapped to his back, invited Olsdal to watch him perform at a local gig. On the strength of Molko's performance, Olsdal decided that they should start a band. The two formed as Ashtray Heart, named after the Captain Beefheart song of the same name. Molko, however, denied in 2009 that Ashtray Heart was the first name of the band, dismissing this as a rumour and claiming that the band had more names initially

Originally, the two were unable to decide on a drummer. They played for a while with Steve Hewitt, a friend of Molko,but Hewitt had prior commitments to local band Breed. Robert Schultzberg assumed the position of drummer in late 1994.

Placebo's music has typically been labeled as alternative rock. They have, however, also incorporated different sounds in their music throughout their career. Critics have also described the band's sound as pop punk, industrial rock, Britpop, glam rock, gothic rock, electronic rock, post-punk revival, and experimental rock. Progressive rock elements in the band's earlier works along with grunge and punk rock influences were also noted.

Lyrically, Placebo's music contains many references to drugs and LGBT themes. The title of the song "Special K", for instance, is slang for ketamine. Molko has been open about his use of recreational drugs: in a 1997 interview with Kerrang! magazine he admitted that heroin was "probably the only drug on this planet I haven't tried". However, he later admitted to using heroin as well. Pharmaceutical drugs are also referenced, as evidenced by the band's name as well as the album Meds and its title track. Molko admitted in 2003 that many of his initial excesses were due to his mental issues; he was officially diagnosed with major depressive disorder in his late twenties. The singer claimed in 2016 that he gave up drugs completely after the recording and release of Meds.

Outsider themes are also explored, as evidenced in lyrics such as "the back of the class is where I'm from" on "One of a Kind" and "I'm forever black-eyed/A product of a broken home" on "Black-Eyed". Molko has been quoted as calling the band "for outsiders, by outsiders".

2) A jazz-rock / jazz fusion band from Belgium who released 3 LPs in the early 70s. Their members were performing with Aksak Maboul, Larry Coryell, Focus, Telex and Cos.

2) A female fronted British post-punk / new wave from the early 80s who had two LPs and two 45s out.

2) A four-piece rock band from Calgary, AB, Canada, fronted by Leslie Feist. Other members included Kieran McAuley on guitar, Elescia on bass, Toby on drums. This is based on the liner notes of their CD "Don't Drink the Bathwater" released in 1994 on Cry Baby Records. After discovering the UK Placebo they renamed the band Placebo4 for the 1996 release of their 7-inch "Sailor Boy also on Cry Baby Records. Dale Becker on drums.