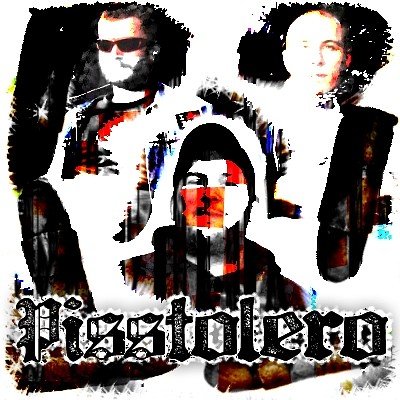 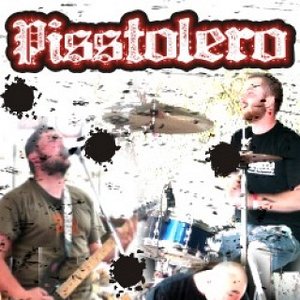 "Pisstolero is a south bohemian crew, which came up from a deathcore band Gynat Resia. We play a middle-paced goregrind with pitchshifted voxes and some metal & core influences. The ensemble was formed at the beginning of 2008. In the spring a 10 mins long stuff was recorded and released as a 3xWAYxSplit with Yorpu and FlatV5. After a positive feedback we got an offer to release a full lenght album on Bizarre Leprous Production. Now we are working on the material for the new CD."