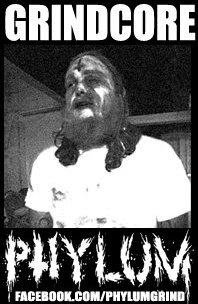 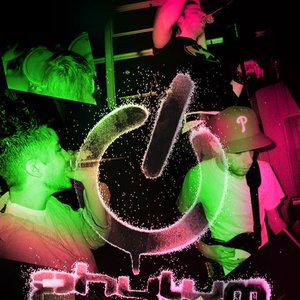 Phylum is a grindcore band based out of Huntsville, Al. They formed in early 2009 under the name of The Organ Trail and wrote songs and played shows as a four piece until the fall of 2010. The first chapter in the bands history lead to a DIY release self-titled EP. After a small line-up shift, Aaron, Kyle, and Chase decided to slightly alter the direction the band was headed and work on developing a truer grind sound. This change in ideology lead the band to move forward under the new name Phylum.

Phylum is going strong as a three piece bringing northern Alabama the fastest and most brutal music they can.