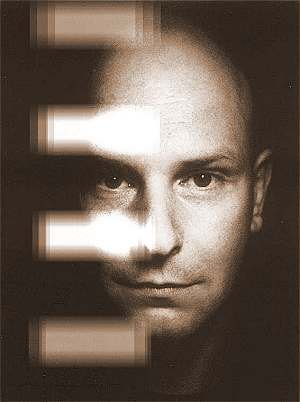 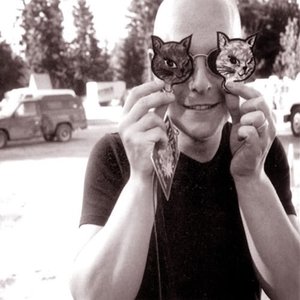 Philip James Selway (born 23 May 1967) is an English musician and songwriter, best known as the drummer of English alternative rock group Radiohead. He also plays drums and provides backing vocals, along with occasional guitar and lead vocals for 7 Worlds Collide. Selway is known for his precision and proficiency in various styles and unusual time signatures. He has worked with Samaritans since 1991. Selway released his debut solo album, Familial, on 30 August 2010.