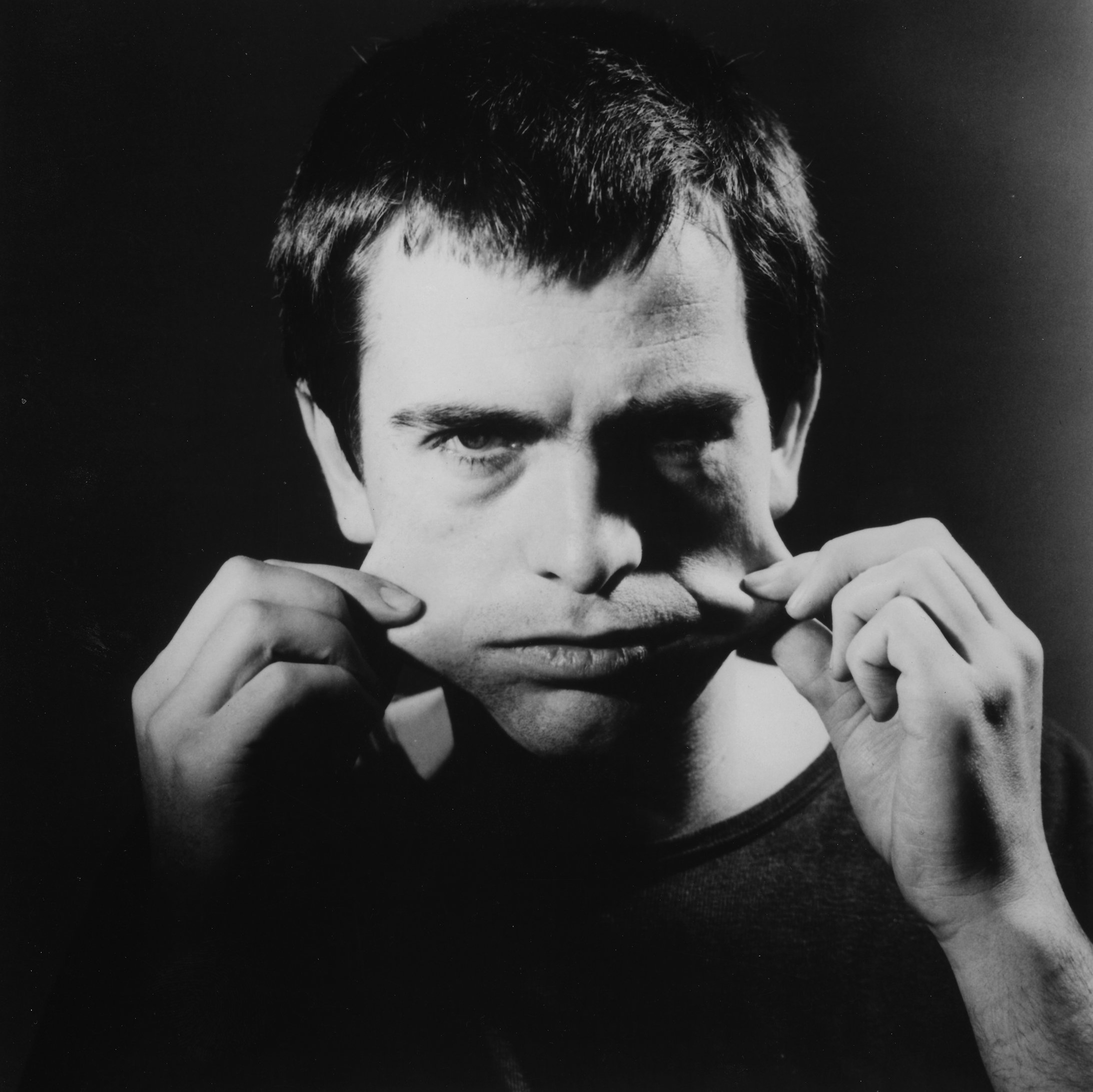 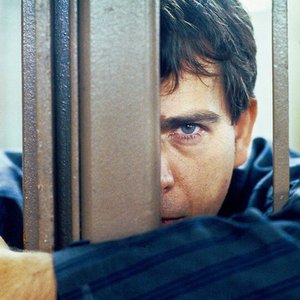 Peter Brian Gabriel (born 13 February 1950) is an English singer-songwriter, record producer and humanitarian who rose to fame as the original lead singer and flautist of the progressive rock band Genesis. After leaving Genesis in 1975, Gabriel launched a successful solo career with "Solsbury Hill" as his first single. His 1986 album, So, is his best-selling release and is certified triple platinum in the UK and five times platinum in the U.S. The album's most successful single, "Sledgehammer", won a record nine MTV Awards at the 1987 MTV Video Music Awards and is MTV's most played music video of all time.

Gabriel has been a champion of world music for much of his career. He co-founded the WOMAD festival in 1982. He has continued to focus on producing and promoting world music through his Real World Records label. He has also pioneered digital distribution methods for music, co-founding OD2, one of the first online music download services. Gabriel has also been involved in numerous humanitarian efforts. In 1980, he released the anti-apartheid single "Biko". He has participated in several human rights benefit concerts, including Amnesty International's Human Rights Now! tour in 1988, and co-founded the Witness human rights organisation in 1992. Gabriel developed The Elders with Richard Branson, which was launched by Nelson Mandela in 2007.

In recognition of his many years of human rights activism, he received the Man of Peace award from the Nobel Peace Prize laureates, and Time magazine named him one of the 100 most influential people in the world. AllMusic has described Gabriel as "one of rock's most ambitious, innovative musicians, as well as one of its most political". He was inducted into the Rock and Roll Hall of Fame as a member of Genesis in 2010, followed by his induction as a solo artist in 2014. In March 2015, he was awarded an honorary doctorate from the University of South Australia in recognition of his achievements in music.

Gabriel was first married to Jill Moore, the daughter of Lord Moore of Wolvercote, from 17 March 1971 until their divorce in 1987. The two have two daughters: Anna-Marie (born 26 July 1974) and Melanie (born 23 August 1976). Anna-Marie is a filmmaker who filmed and directed Gabriel's Growing Up on Tour: A Family Portrait and Still Growing Up: Live & Unwrapped DVDs. Melanie is a musician who has been a backing vocalist in her father's band since 2002. Gabriel has been married to Meabh Flynn since 9 June 2002. They have two sons: Isaac Ralph (born 27 September 2001) and Luc (born 5 July 2008).

In the late 1980s and early 1990s, Gabriel lived with actress Rosanna Arquette. He has resided in Wiltshire for many years; he runs Real World Studios from Box, Wiltshire. He previously lived in the Woolley Valley near Bath, Somerset. In 2010, he joined a campaign to stop agricultural development in the valley, which had also inspired his first solo single, "Solsbury Hill", in 1977.