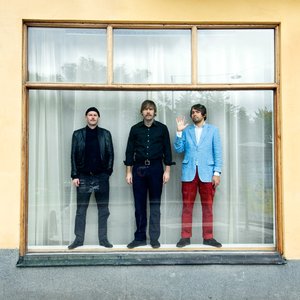 The band gained recognition in the United Kingdom and United States during 2006 and 2007 due to the success of their single "Young Folks", whilst staying virtually unknown in their homeland, Sweden.