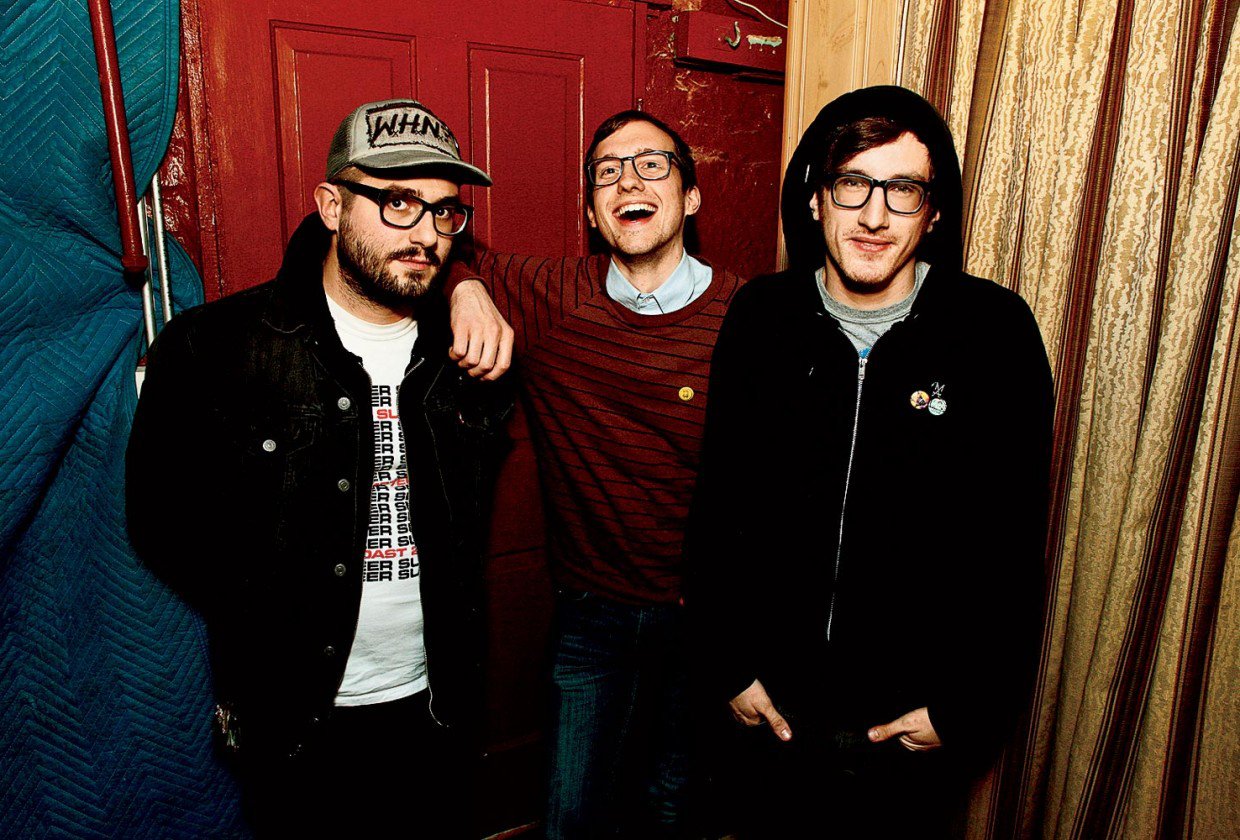 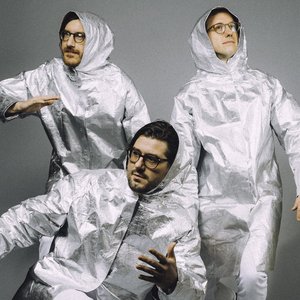 Pet Symmetry is an American emo band from Chicago, Illinois. The band was formed in 2012 by Erik Czaja, Marcus Nuccio (both members of Dowsing) & Evan Thomas Weiss (Into It. Over It.). They released their first EP, Two Songs About Cars. Two Songs With Long Titles. in May 2013 via Asian Man Records. Later that year in July, they released Five Songs On A Homemade Compact Disc (For A Summer Tour In 2013) on Storm Chasers Records. The EP includes two demos of songs that would later appear on their debut LP. On May 12, 2015, the band released their debut album titled Pets Hounds, via Asian Man Records and followed it up with their second full-length, Vision in 2017. On May 25, 2018, they released their Reflection EP via Bandcamp.