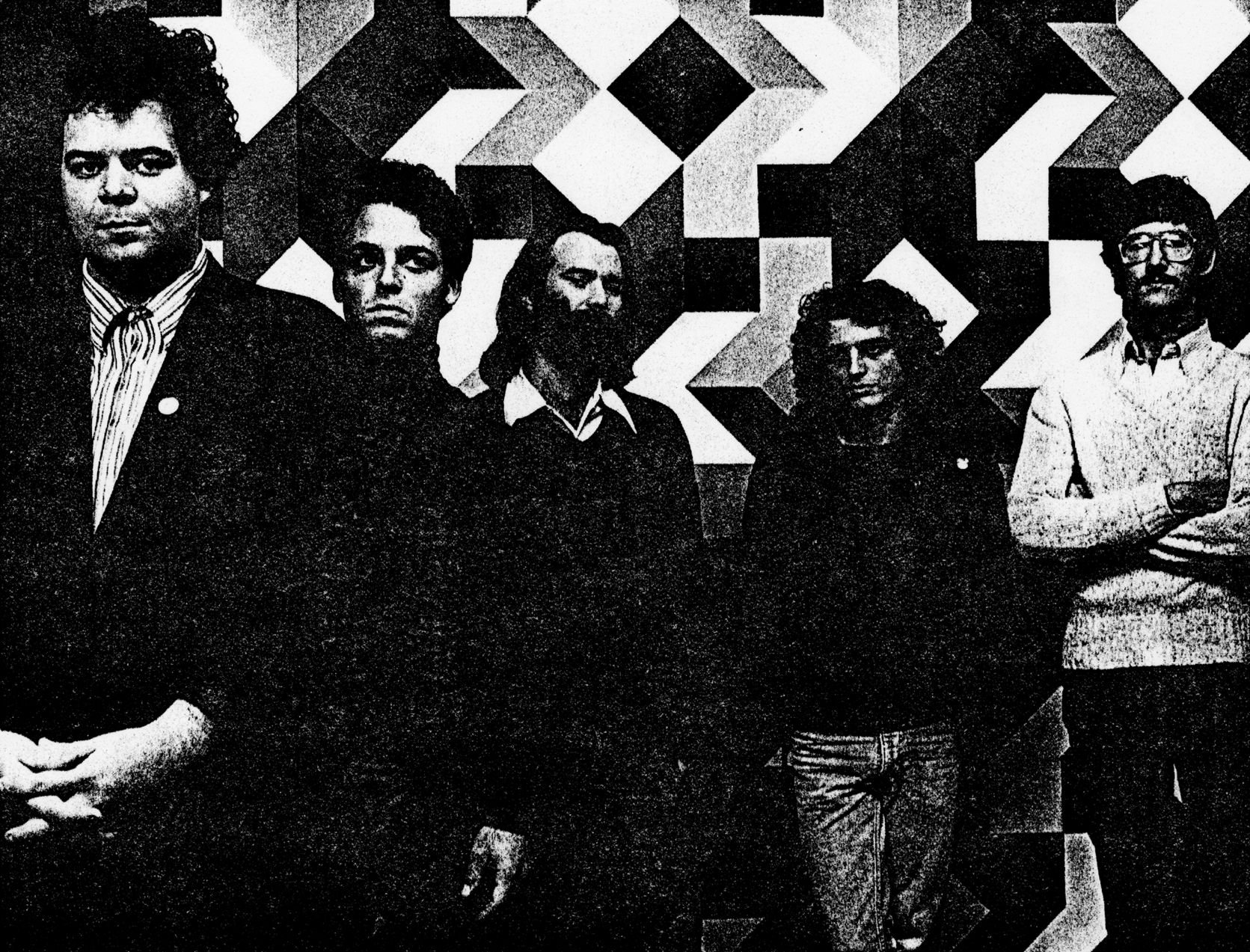 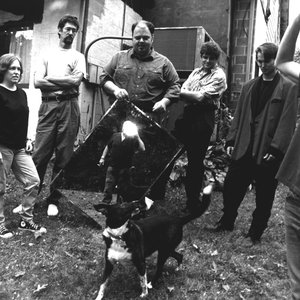 Pere Ubu is an experimental rock music group formed in Cleveland, Ohio, in 1975. Despite many long-term band members, singer David Thomas is the only constant. The group is named after Père Ubu ("father Ubu"), the protagonist of Ubu Roi ("Ubu, the King"), a play by French writer Alfred Jarry.

While Pere Ubu have never been widely popular—usually categorized as "underground rock"—they have a devoted following, have been hugely influential on several generations of avant-garde musicians and are a critically acclaimed American musical group. To define their music, Pere Ubu coined the term Avant Garage to reflect interest in both avant-garde music (especially Musique concrète) and raw, direct garage rock.

Pere Ubu's first single (their first five releases were singles on their own "Hearthan" label) was "30 Seconds Over Tokyo" (inspired by the "Doolittle Raid" and named after a film depicting the raid), backed with "Heart of Darkness"; followed by "Final Solution" in 1976. One review noted that "30 Seconds…" "was clearly the work of a garage band, yet its arty dissonance and weird experimentalism were startlingly unique."

Of their second single, "Final Solution" (backed with "Cloud 149"), one reviewer wrote that Ubu's "call for a 'final solution' was the cry of teen angst run down in the decaying rust belt of America, and unlike the British punks who were looking around England the same year, seeing no future, and hating what they saw, Ubu reveled in it." They would rarely perform this song after some listeners misinterpreted it as being associated with the 'Nazi final solution'.

Laughner left the group after their first two singles, and died soon afterward after a struggle with drug addiction. Tony Maimone signed on as bassist after Tim Wright left to join DNA.

In 1978 they released their debut album, The Modern Dance, which sold poorly but has proven influential. With the song "Sentimental Journey," the debut also introduced the practice of re-appropriating titles from well-known popular songs: Pere Ubu's "Sentimental Journey" has no obvious relation to the Doris Day hit song of the same name; "Drinking Wine Spodyody" has no apparent connection to the Sticks McGhee song (later revived by Jerry Lee Lewis). This practice has continued through 2006's Why I Hate Women, which has a song called "Blue Velvet" (again, no relation to the 1963 hit song by Bobby Vinton).

Special note should be made of Ravenstine's contributions to Pere Ubu. While most synthesizer players tended to play the instrument as they would a piano or organ, Ravenstine generally opted instead to make sounds that were reminiscent of spooky sound effects from 1950s science fiction films, or perhaps electronic music and musique concrète.

Dub Housing was released in 1978 and New Picnic Time in 1979. The group briefly disbanded in 1979, but reformed soon afterward with Tom Herman replaced by Mayo Thompson (of Red Krayola).

The Art of Walking was released in 1980, and by the release of Song of the Bailing Man in 1982, Krauss was replaced by Anton Fier. The group disbanded again soon afterwards; Krauss and Maimone formed Home and Garden, while Thomas worked on a solo career, notably with Richard Thompson and with members of Henry Cow.

By the late 1980s, one of Thomas' solo projects eventually featured much of Pere Ubu. The band was reformed again in 1987, with Jim Jones and Chris Cutler joining for the release of The Tenement Year in 1988, a far more pop-oriented album than ever before. The following year, the track "Waiting for Mary" (off the album 1989 Cloudland) appeared on MTV briefly. After the recording of Cloudland, Ravenstine left the group (although he made a guest appearance on Worlds in Collision in 1991) and later became an airline pilot. Eric Drew Feldman joined the band in time for the Cloudland tour and the recording of Worlds in Collision but left afterwards, joining Frank Black.

Story of My Life was released in 1993 on Imago Records; Maimone left (once again) to join They Might Be Giants, and Michele Temple and Garo Yellin joined the band for the Story of My Life tour and feature on Ubu's 1995 album, Ray Gun Suitcase. Robert Wheeler has played synthesizer and theremin with Pere Ubu since 1994. Krauss left the band during the Ray Gun Suitcase sessions. For the Ray Gun Suitcase tour, guitarist Jim Jones departed as a touring member (although he continued to contribute to recordings), founding guitarist Tom Herman replaced him for the tour.

Concurrent with the 1996 release of the Datapanik in Year Zero box set, Jim Jones retired due to health problems. Tom Herman returned to the band after a twenty year absence to tour with the band in 1995, and went on to record Pennsylvania in 1998 and St. Arkansas in 2002. Jim Jones contributed guitar tracks to each album as well, and guitarist Wayne Kramer of MC5 fame joined the band for their 1998 summer tour. Herman left again in 2005, being replaced by Keith Moliné, of David Thomas's "solo" group Two Pale Boys. The new lineup completed an album entitled Why I Hate Women, which was released on September 19th 2006.

On 18 February 2008, Jim Jones passed away at his Cleveland residence.