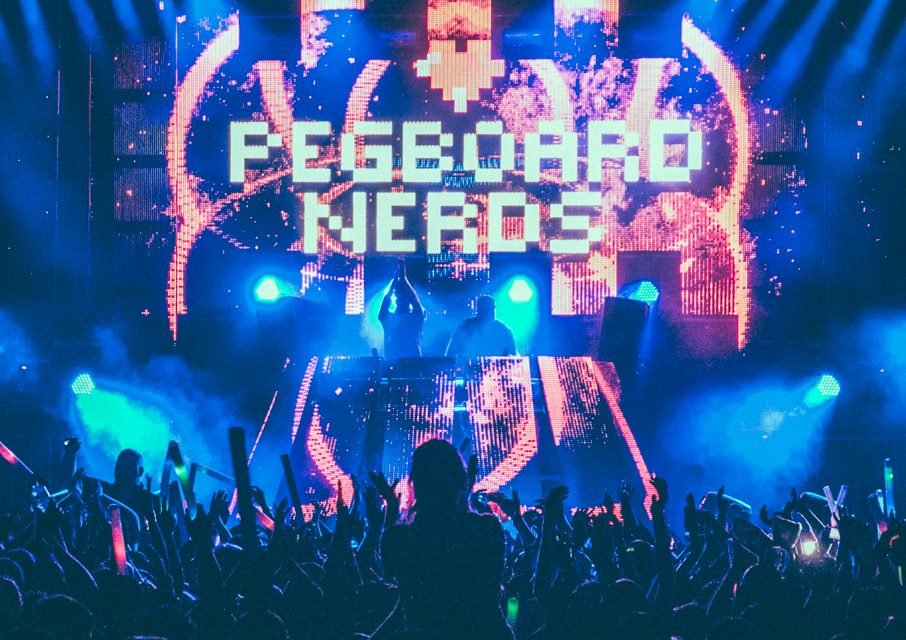 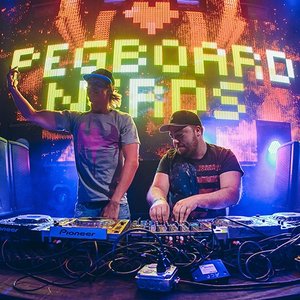 Pegboard Nerds is a Danish-Norwegian electronic music group, consisting of Norwegian DJ Alexander Odden and Danish DJ Michael Parsberg. The name Pegboard Nerds is an anagram of the duo's surnames, Odden and Parsberg. Odden and Parsberg first met in 2005 and formed the group in 2011. Previously, their records were released under separate projects and both have been producing since the 1990s.

On 21 October 2015, the duo released Pink Cloud to fund breast cancer research which went to #2 on iTunes Dance Albums, and into the Top 10 on Billboard Dance albums.

In 2015, their collaboration with Jauz was one of the top bass house songs of the year. "Superstar" with NGHTMRE and Krewella was the #1 dubstep song on the Beatport Dubstep Charts of May 2016. Their collaboration "Deep In The Night" with Montreal-based artist Snails was released in August 2016.

In 2017, the duo released Nerds by Nature with a remix EP being released later that year. The EP reached #12 on the Top Dance/Electronic Albums Billboard charts and received generally positive reviews.