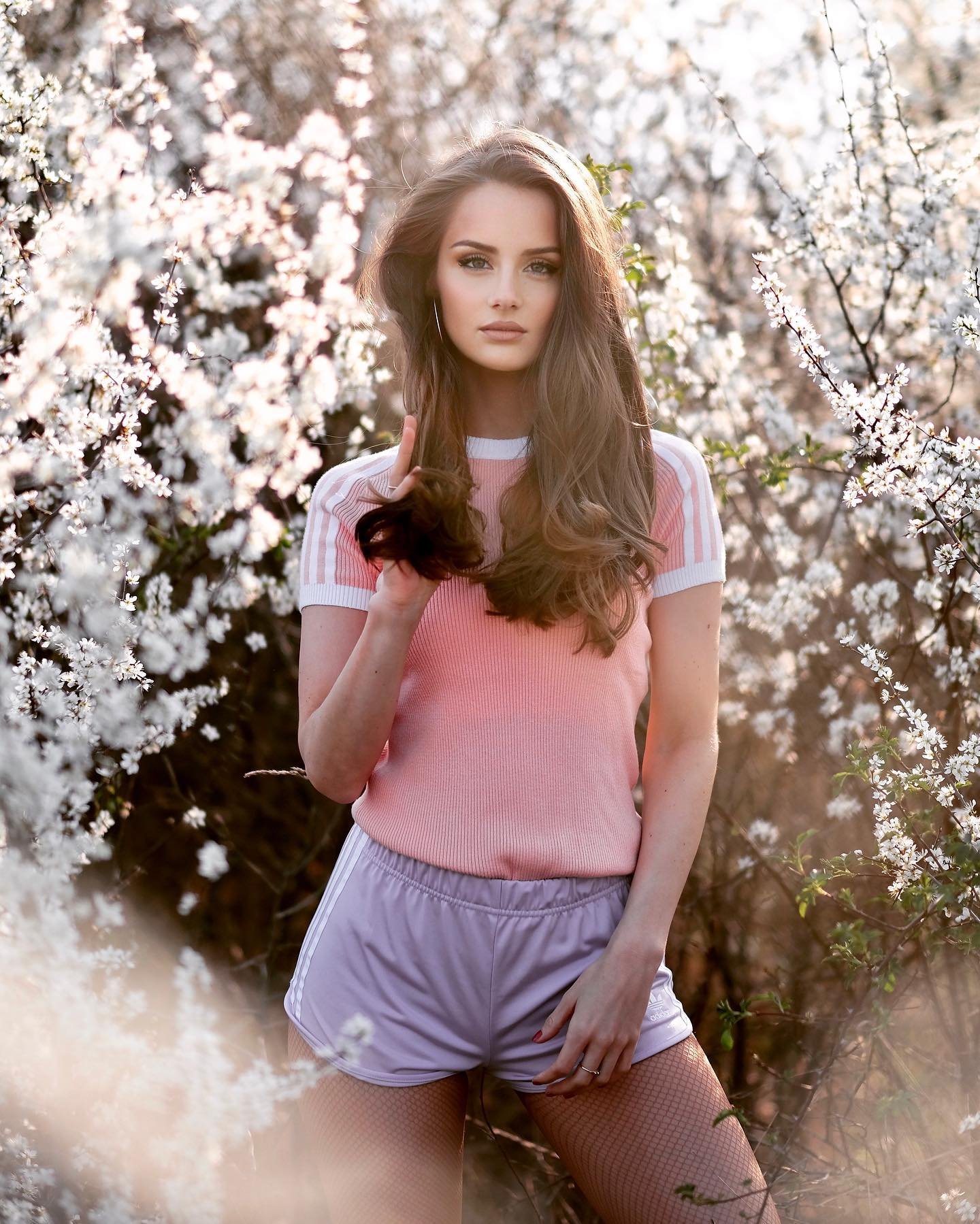 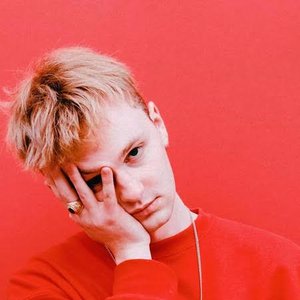 "Peachy!" is a teenage musician and producer based out of Atlanta, GA. Making music since he was 8-years-old under multiple artist names, he moved quickly from genre to genre, experimenting with and learning from different artistic perspectives. When Falling For U (feat. mxmtoon) was originally released in June 2017 (through Soundcloud, then later released on other platforms), it was the first song to give Peachy! some global exposure, amassing over 12 million hits in the first year and being recognized by Hypebeast. Although the love for music was founded in hard rock and metal, he has strong roots in instrumental hip hop and an admiration for finding new sounds.

Performing quickly came a passion after making special appearances at music events hosted by the underground Atlanta hip-hop collective "Controllerise". Performing in cities like Los Angeles, New York City and Nashville followed quickly after, as "Peachy!" has a performance always centered around the idea that the artist is level with the fan.

Making his debut as a vocalist on "Drown with You (feat. Ward Wills)", Peachy! exhibits a new era of his music journey to connect with listeners all around the world. In the future, he wishes to explore the worlds of visual arts, clothing design, and further expressing the fact that with the right motivation, anyone can do anything.