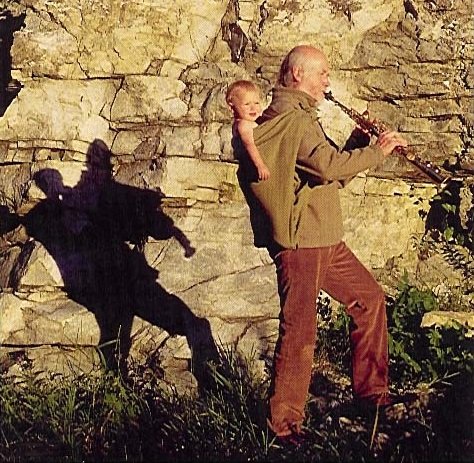 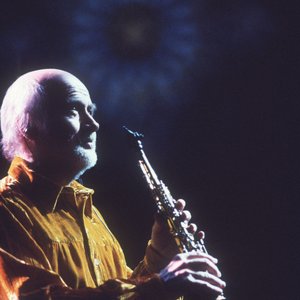 In 1961, while Winter was in college at Northwestern University, the Paul Winter Sextet won the Intercollegiate Jazz Festival and was signed by Columbia Records.

The next year, the band toured Latin America as cultural ambassadors for the United States State Department, playing 160 concerts in 23 countries. The Sextet was also the first jazz band to perform at the White House.

After Winter's band changed its name to the Paul Winter Consort in the late 1960s, it contributed to the development of new age music and healing music.