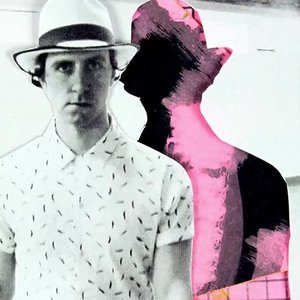 Paul Smith and The Intimations

Smith released five albums with Maxïmo Park thus far, but also releases music under his own name: Margins (2010) was a proper solo album, Frozen By Sight was a colleboration with Peter Brewis of Field Music whereas 2015's Contradictions was recorded with the backing band, The Intimations, that also played with Smith on the Margins concert tour.