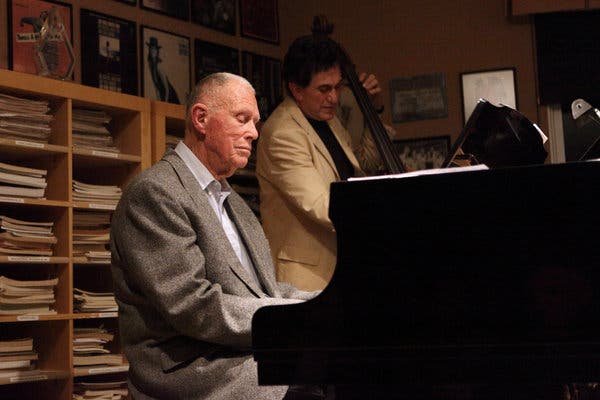 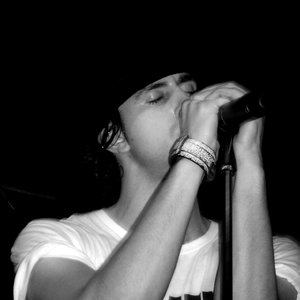 There is more than one musician with the name Paul Smith:

1. Paul Smith (born 13 March 1979, Billingham, England), singer and songwriter in Maxïmo Park released his first solo album Margins in October 2010. He has stressed the solo move is not permanent. He has made the song North Atlantic Drift avaliable for free download on his website; http://www.paulsmithmusic.eu/