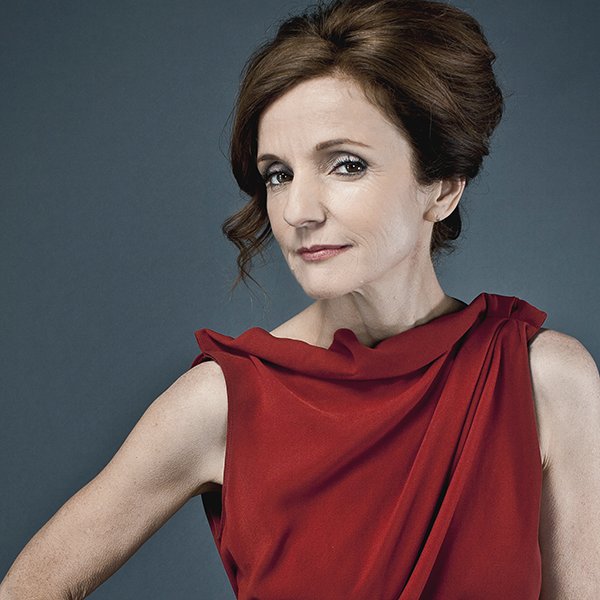 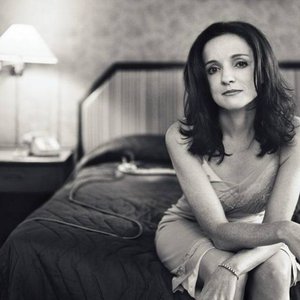 Patty Griffin (born Patricia Jean Griffin on March 16, 1964, in Old Town, Maine) is an American Grammy-winning singer-songwriter and musician. Known for her stripped-down songwriting style centered around the folk music genre, her songs have been covered by a host of musicians including Emmylou Harris, Ellis Paul, Rory Block, and the Dixie Chicks. In 2007, she was the recipient of the Americana Music Association's "Artist of the Year" award and her album, Children Running Through, won for "Best Album". In 2011, her album Downtown Church won the Grammy Award for Best Traditional Gospel Album.

After a short marriage which ended in 1992, Griffin began playing in Boston coffee houses and was scouted by A&M Records who signed Griffin on the strength of her demo tape. This resulted in her debut album Living With Ghosts – a set of demos featuring only Ms. Griffin and her guitar – which garnered critical acclaim in 1996. Her sophomore album, Flaming Red, demonstrated a more rocking, full-band sound. The ill-fated Silver Bell album was never released by her record label, however, and the label terminated her recording contract shortly after that. Many of the songs from Silver Bell were re-recorded for subsequent albums.

After switching to ATO Records Griffin brought out three albums in rapid succession: 1000 Kisses and Impossible Dream, which were both nominated for Grammy awards, and A Kiss in Time, a well-received live album. In March 2007, she released Children Running Through to great critical acclaim.

She has penned a wide variety of songs - Long Ride Home, Top of the World, Tony, Forgiveness, Chief, Mad Mission–that touch her listeners deeply. A number of high profile artists have covered Patty's songs, including the Dixie Chicks, Bette Midler, Emmylou Harris, The Wreckers, Solomon Burke and pop star Kelly Clarkson; these have brought her exposure in the more mainstream pop and country worlds outside of folk music circles. Upon hearing Solomon Burke's cover of one of her tunes, she said she almost didn't feel worthy of singing it anymore.

Following her collaboration with Mavis Staples on a tune for a compilation album Peter York, suggested Griffin make an album of gospel songs. Griffin agreed on the condition that Buddy Miller, a friend and bandmate, produced the record. Downtown Church was recorded at the Downtown Presbyterian Church in Nashville with a 2010 release date. The album features long-time friends Buddy and Julie Miller, as well as Shawn Colvin and Emmylou Harris. It also includes songs by Hank Williams, Willie Mae "Big Mama" Thornton, and "All Creatures of Our God and King," a song accredited to St. Francis of Assisi.

Griffin featured on Robert Plant's solo album, Band of Joy, which was released in September 2010

Griffin's album American Kid was released on May 7, 2013