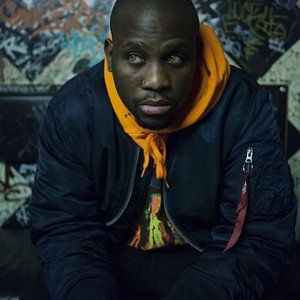 PastoriPike (alias Pierlin Mpaka Makumbu) is a Finnish-Congolese rap artist born in the Democratic Republic of Congo on August 30, 1987. He first became known in Finland as a member of the Christian rap group Psrt and began his solo career in November 2016 with the single BULIFLEIM.

PastoriPike began to rap in PSRT (then Pastorit) in 2009 and is know for his energetic liveshows, raps and songs. He published a couple of albums with PSRT, but eventually the members of the group wanted to focus on their solo projects.