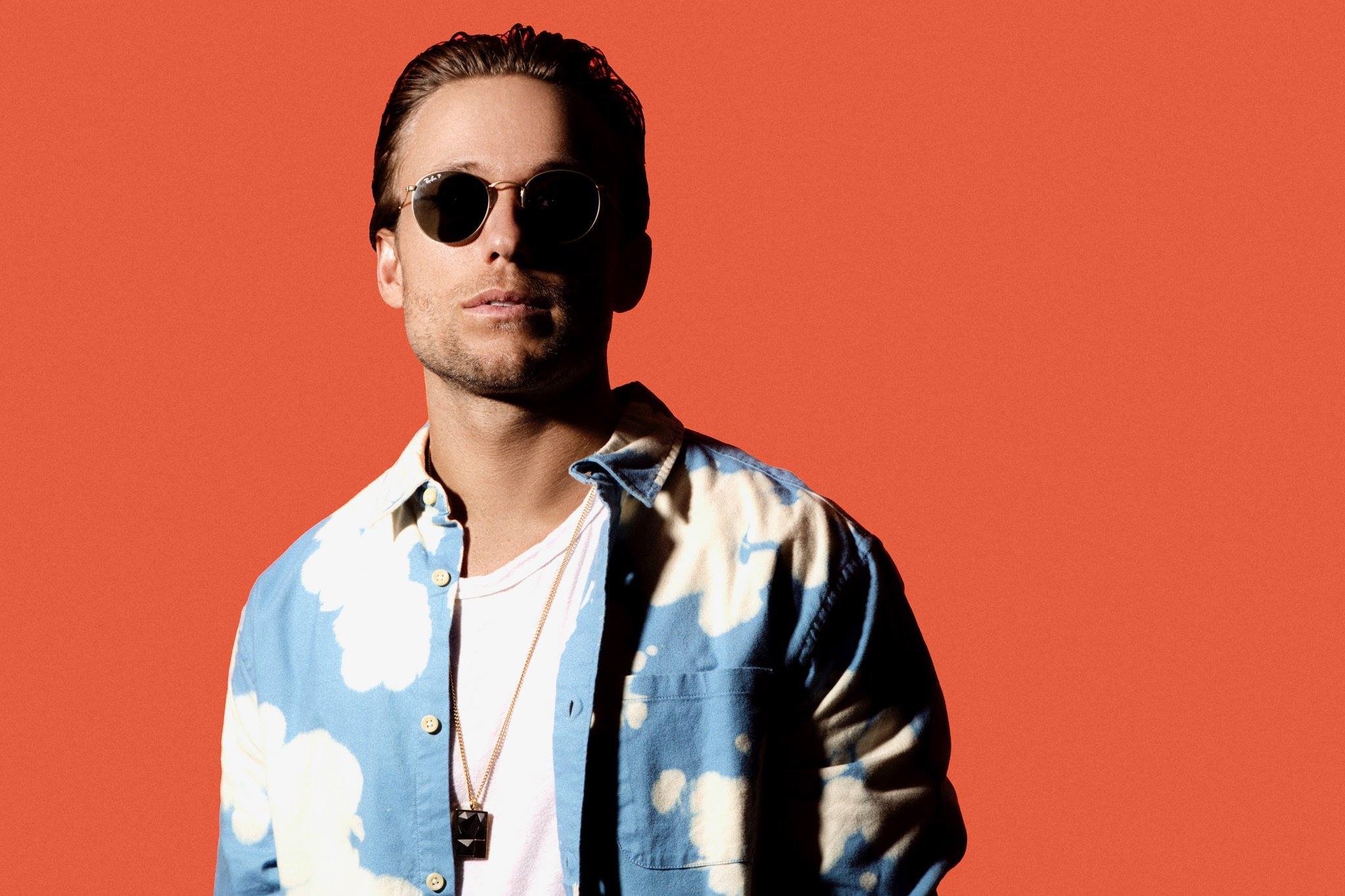 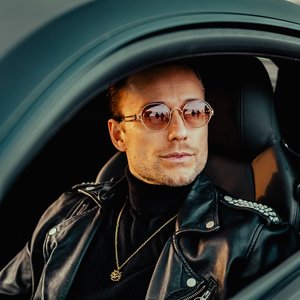 Party Favor is the pseudonym of DJ and producer Dylan Ragland. Growing up in Park City, Utah, Ragland spent his younger years listening to metal and working his way through film school in California. After graduating from Chapman University, Ragland hooked up with friend Alex Mulé to start DJ'ing. The duo quickly made a name for themselves in L.A.'s local clubs, playing a mix of electro and Dutch house, and naturally progressing into production. With Mulé going his separate way, Ragland continued under the moniker Party Favor, releasing his first EP, Parkin' Lot Pimpin', on Bomb Squad in 2013. Combining the elements of Euro house and the southern sound of trap, Ragland managed to perfectly combine the genres, quickly establishing himself as the rising star on the EDM scene. Remixes for the likes of Showtek and Bro Safari propelled his profile even further and saw him release a few more singles on Bomb Squad before signing to Mad Decent. In 2014, Ragland released the single Bap U, and after amassing a huge number of plays online, the track appeared on a U.S. national TV advert as well as in the movies Vacation and How to Be Single. By 2016, he had played DJ sets across the world and at some of the biggest dance and rock festivals, including Coachella, Tomorrowland, and Ultra. More singles appeared that year, including Wiggle Wop, G-String, and Bust 'Em, and at the end of 2016, his first EP for Mad Decent, Party & Destroy, was released. Featuring guest spots from the likes of Gucci Mane, Dillon Francis, and Sean Kingston, the EP quickly hit the top spots on streaming and download services.