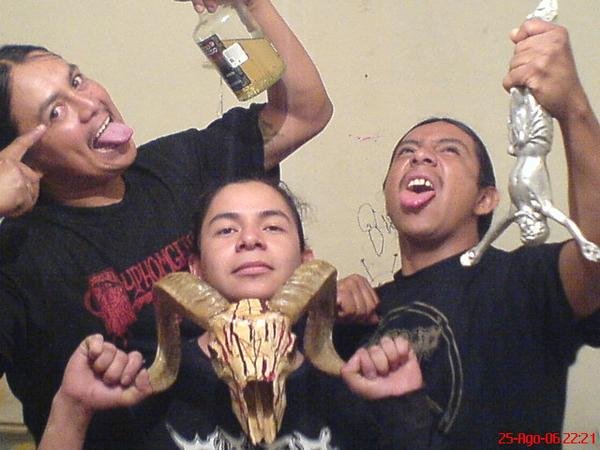 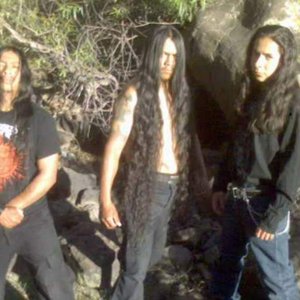 There are multiple artists with this name… just kidding.

The band was founded in 1999 by Infection Cutane And Sensation Genital (vocals/guitars/bass) and Ginecologic Cryptococcidioidomicosis (vocals/drums) in a Mexican city called Queretaro. After releasing a couple demos, entitled Cunnilingus in 1999 and Lymphatic Descomposition Esquistosomiasis in 2001, it took them a bit of time to sign to the well-known American Line Productions and make up their debut full-length Satyriasis And Nymphomania, which was released a year after. In 2004, they released a split cd with Japan's Butcher ABC, which contained the tracks from Lynphatic Descomposition Esquistosomiasis , but remastered. There was an error in printing this disc, as stated on the bands official website:

"With this disc there is an error, the packaging says this is Cunnilings, but it is not, there was an error and both the title and song names are wrong (why there are more songs than song titles), here are the correct song titles and the correct release name.