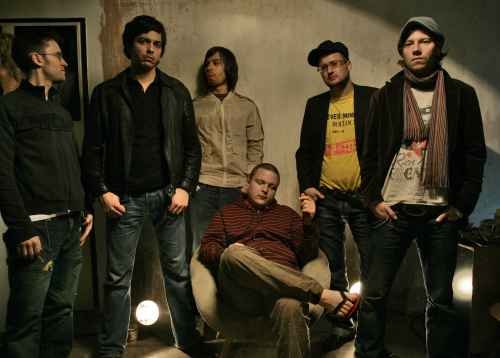 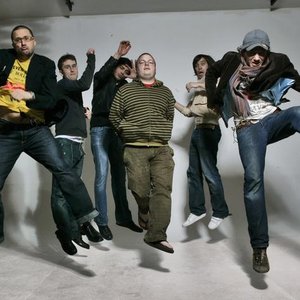 There are four acts called Para in existence:

1. A Slovak pop-rock band formed in 1995 as a "packaged punk". In its formation and existence of the mix of pure punk became a pure pop. To his credit already have 4 studio albums, which turns a variety of tools. In 2006 the band signed a contract with Sony BMG Music and released their first DVD Live at Babylon. In 2007 the band released album named Para featuring many guests including Jana Kirschner, Miso Kascak, Opak and others. This album won the Slovak Gold plate award 2009 and Carrots Music Award. In 2010 they released so far latest album named Povstanie.

2. A side-project of Rovo/Boredoms guitarist Seiichi Yamamoto. The album 'X Game' was released in 2006.

3. Para is a sideproject of the Belgian band 'Klinik' featuring Marc Verhaeghen and Sabine Voss. They released the album Zentese in 1990.

4. Mario Parascandolo aka “Para” was born in Napoli, Italy on 1979. About 14 years old he start to study guitar, bass guitar and musical harmony… and then studing informatic, analogic and digital component parts. Currently soundesigner, electronic musician and sound engineering. Digital Crackle Ep was born as a tribute for him passion for minimal sound and dub style. As a tribute for all old dub traditions.