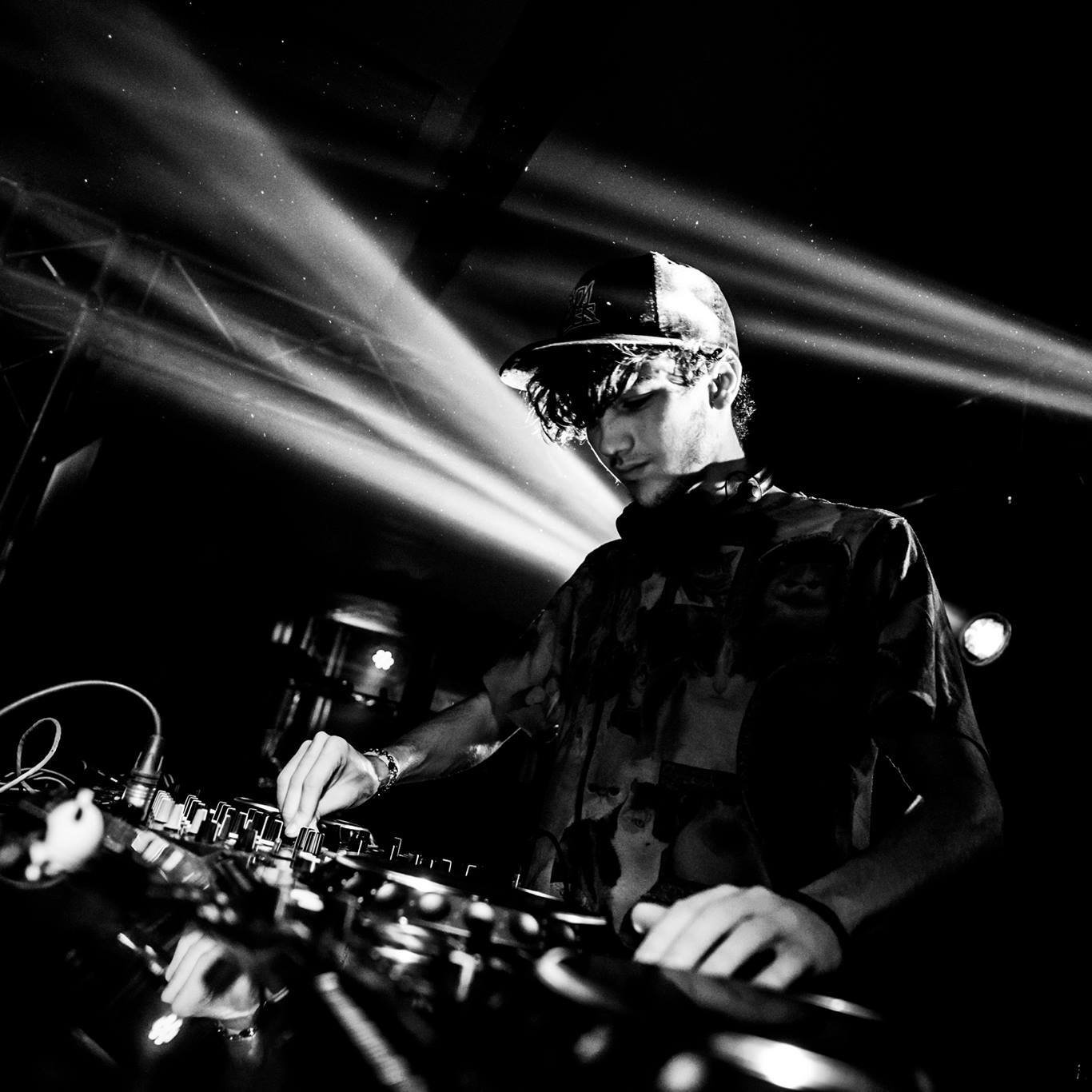 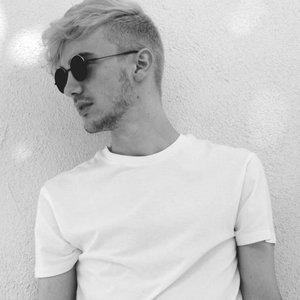 Oskar Steinbeck, known by his stage name Panda Eyes (born May 28, 1996), is a Swiss composer, record producer and DJ from Zurich, Switzerland.

Steinbeck started in 2014 bringing together elements of chiptune, dubstep and other genres of bass music to form his own style of glitch-hop. Recording multiple singles, he gained recognition by releasing them on YouTube and Soundcloud.

In early 2015 he released the song "Superheroes" with German producer Virtual Riot. Later that year, he worked with Brighton-based producer Teminite on their collaboration "High Score". The song was released in the same year by Panda Eyes and Teminite, and has surpassed 40 million on streams on YouTube alone.

On May 28, 2018, Steinbeck officially signed to Disciple Records, but would leave in December the same year to pursue his independent career.