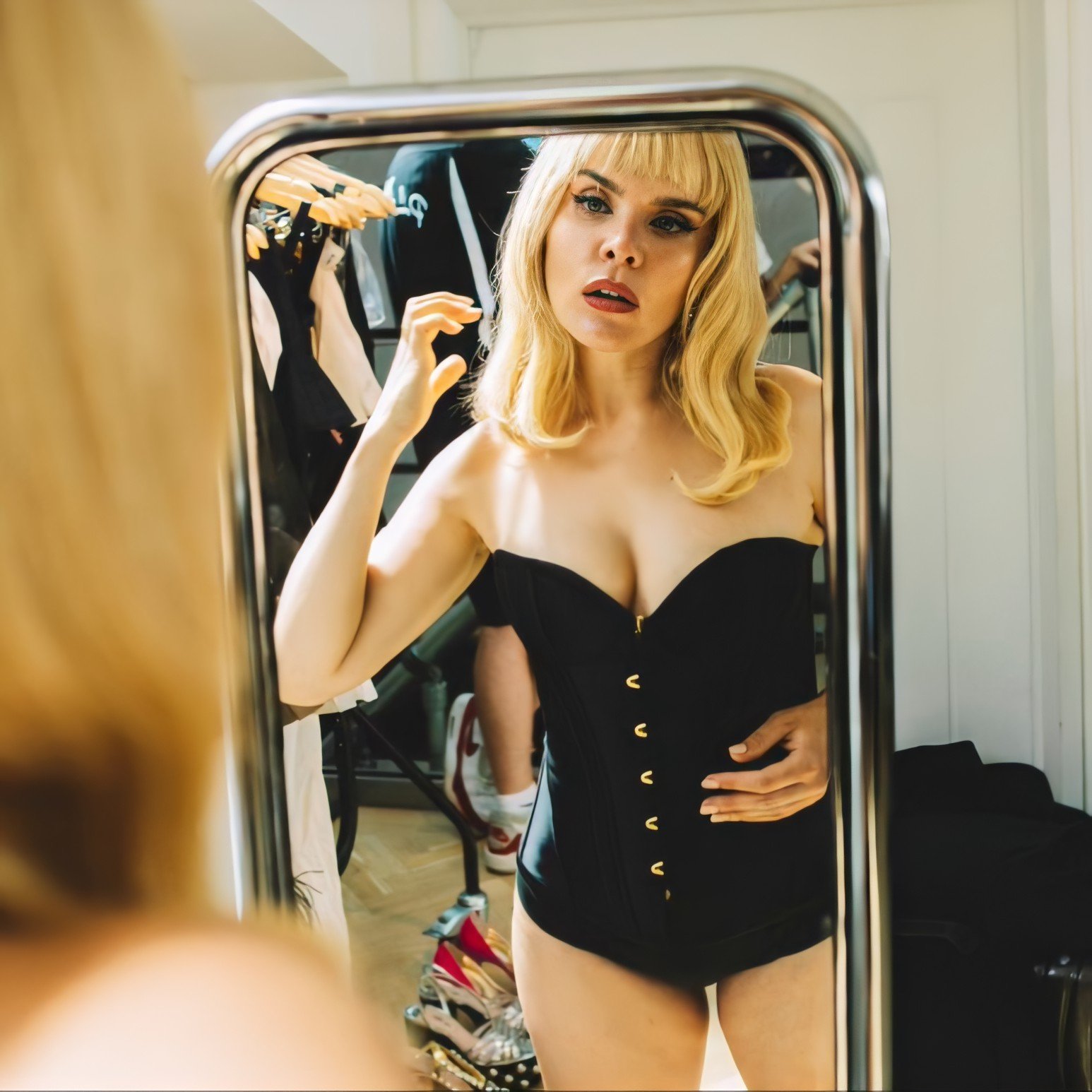 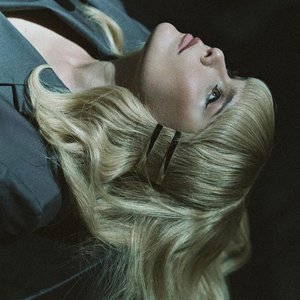 Paloma Faith (born Paloma Faith Blomfield born in Hackney, London on July 21, 1981) is an English singer and actress. Her music is influenced by soul and jazz and her singing style has been compared favourably to that of Amy Winehouse and Duffy.

Her debut single, Stone Cold Sober, was released in June 2009 and entered the British charts at number 17, while her second single New York reached number 15. Her debut album Do You Want the Truth or Something Beautiful? was released on 28 September 2009, peaking at number 9 and later certified double platinum.

In 2012, she released her second studio album, Fall to Grace, which reached number two in the UK and has since been certified double-platinum. The album produced her first top ten single, Picking Up the Pieces and the top twenty cover version of INXS's Never Tear Us Apart. Her third album, A Perfect Contradiction was released in 2014 and has become her most successful album to date. The album included the top ten singles, Can't Rely on You and Only Love Can Hurt Like This, which became her highest-charting single in the UK.

Paloma's fourth and current album The Architect was released in November 2017.

Paloma won Best British Female Solo Artist at the Brit Awards in 2015 and has been nominated four other times. She has also made feature film appearances in The Imaginarium of Doctor Parnassus, Dread and the 2007 remake of St Trinian's.