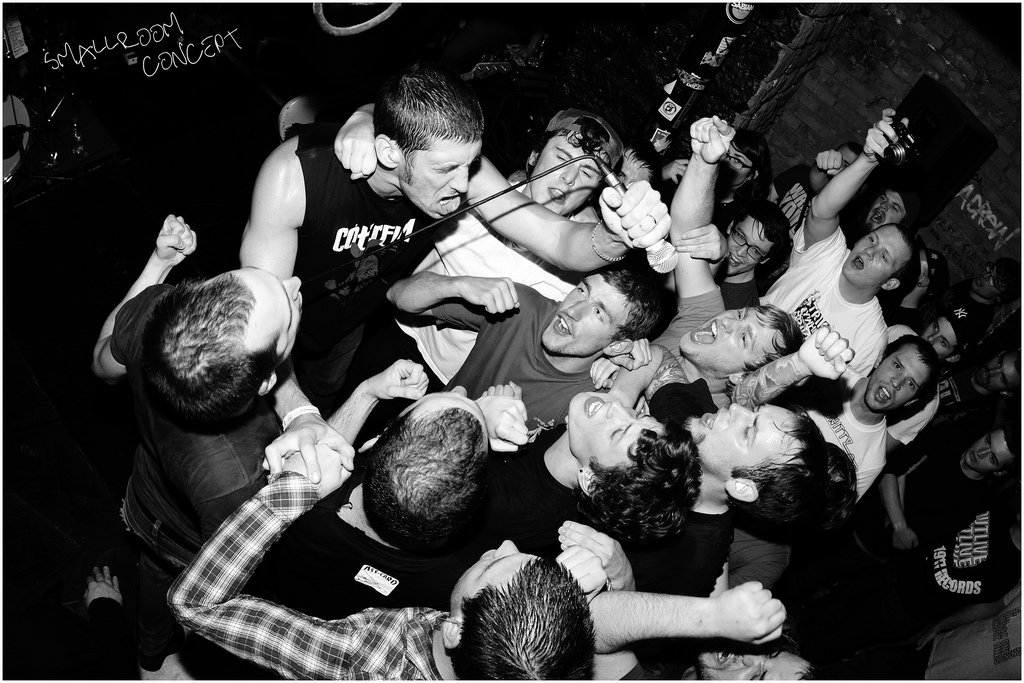 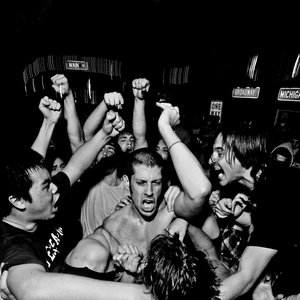 Paint It Black is a Philadelphia, Pennsylvania-based modern hardcore punk band. Their music is often described as melodic hardcore, characterized by fast tempos, catchy melodies and emotionally charged vocals delivered via shouting and singing. They have released three full-length albums, CVA, Paradise, and New Lexicon, all of which have been on Jade Tree Records.

The band features Dan Yemin as the group's vocalist and lyricist. Yemin is most known as the guitarist for New Jersey's Lifetime and was also the guitarist of another Philadelphia-based punk/hardcore act, Kid Dynamite. Former drummer David Wagenshutz has also been a member of Lifetime, Kid Dynamite, California's Good Riddance and None More Black, the latter whom is fronted by former Kid Dynamite vocalist Jason Shevchuk. The other two members, bassist Andy Nelson and guitarist Josh Agran, both also currently play in Affirmative Action Jackson, a hardcore punk band based in Philadelphia. Wagenschutz left in July 2006 to pursue his family and new band Higher Giant, and has since been replaced by Jared Shavelson of The Hope Conspiracy and None More Black.

In 2009, instead of a recording a proper album, they released nine new songs over two 7" EPs released by two different labels. The first one, Amnesia, was released on June 16, 2009 on Bridge Nine Records. The second one, Surrender, was released in August 2009 on Fat Wreck Chords.