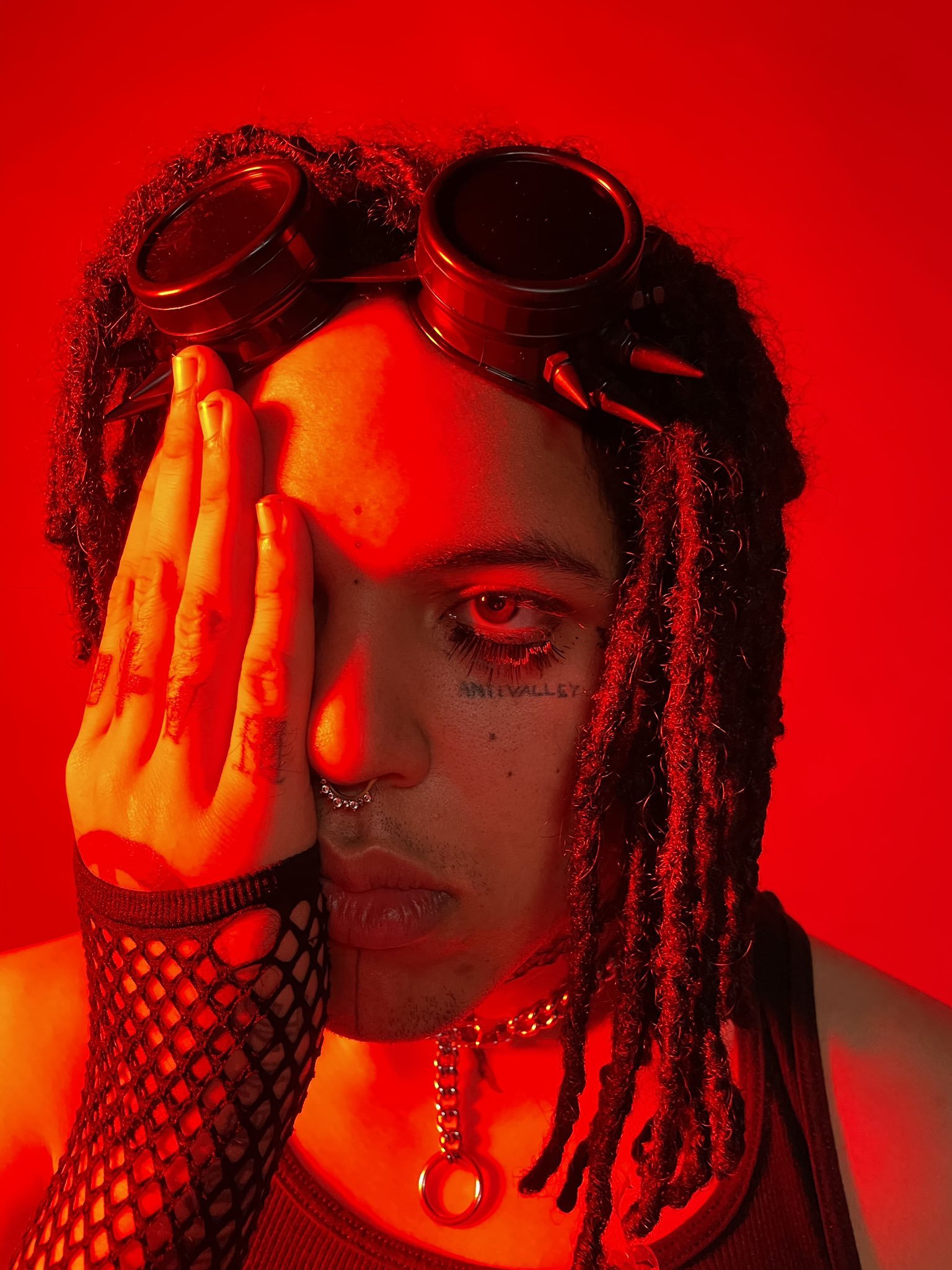 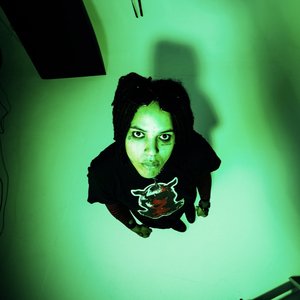 Growing up, Stacy was surrounded by musical instruments from all ranges. It wasn’t until later that he was exposed to the local metal scene where he played at small clubs with his band. Later down the line he posted his first song, “Visuals,” to his SoundCloud in late April of 2016 under the name Vizion.

Eventually in 2018, under the name Lito Xantana, he posted Corpse Bride. The song done relatively well in his area and he would drop more songs until the release of A Cure For Anxiety. This is presumably what caught Internet Money’s attention and why he would link up with Internet Money producer Nick Mira, popular for his work with Juice WRLD, and XXXTENTACION . It’s here that POORSTACY would release his first career-landmark song make up. With help from the dedicated fans of the Internet Money team, the song was able to pull in over 35k SoundCloud plays in less than 24 hours.

On March 13, 2020, Stacy released his album The Breakfast Club, some songs which were previewed on the Industry Plant tour with best friend/fellow rapper and singer iann dior.

On October 8th, 2021, Stacy released another album, Party at The Cemetery.