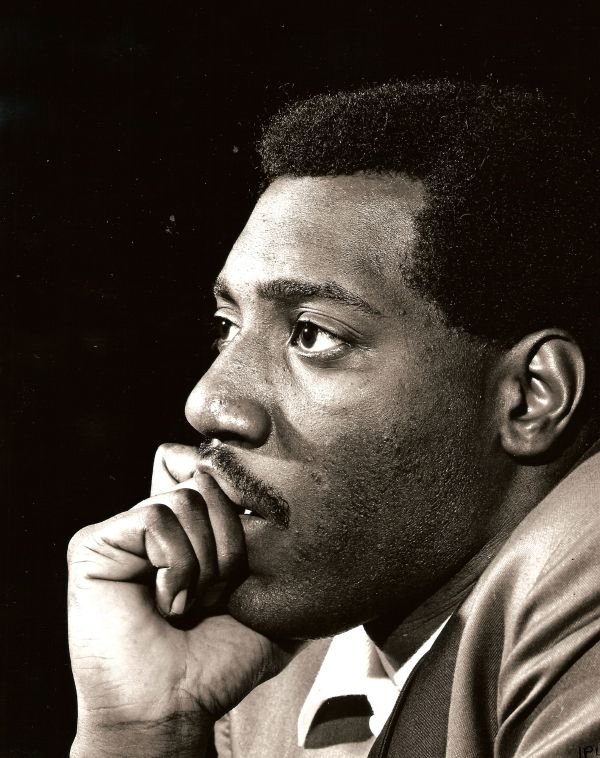 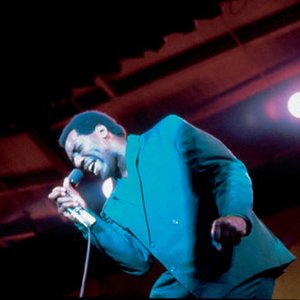 Otis Ray Redding Jr. (September 9, 1941 – December 10, 1967) was an American singer, songwriter, record producer, arranger, and talent scout. He is considered one of the greatest singers in the history of American popular music and a seminal artist in soul music and rhythm and blues. Redding's style of singing gained inspiration from the gospel music that preceded the genre. His singing style influenced many other soul artists of the 1960s. During his lifetime, his recordings were produced by Stax Records, based in Memphis, Tennessee.

Redding was born in Dawson, Georgia, and at the age of 2, moved to Macon, Georgia. Redding quit school at age 15 to support his family, working with Little Richard's backing band, the Upsetters, and by performing in talent shows at the historic Douglass Theatre in Macon. In 1958, he joined Johnny Jenkins's band, the Pinetoppers, with whom he toured the Southern states as a singer and driver. An unscheduled appearance on a Stax recording session led to a contract and his first single, "These Arms of Mine", in 1962.

Stax released Redding's debut album, Pain in My Heart, two years later. Initially popular mainly with African-Americans, Redding later reached a wider American pop music audience. Along with his group, he first played small gigs in the American South. He later performed at the popular Los Angeles night club Whisky a Go Go and toured Europe, performing in London, Paris and other major cities. He also performed at the Monterey Pop Festival in 1967.

Shortly before his death in a plane crash, Redding wrote and recorded his iconic "(Sittin' On) The Dock of the Bay" with Steve Cropper. The song became the first posthumous number-one record on both the Billboard Hot 100 and R&B charts. The album The Dock of the Bay was the first posthumous album to reach number one on the UK Albums Chart. Redding's premature death devastated Stax. Already on the verge of bankruptcy, the label soon discovered that the Atco division of Atlantic Records owned the rights to his entire song catalog.

Redding received many posthumous accolades, including the Grammy Lifetime Achievement Award and induction into the Rock and Roll Hall of Fame and the Songwriters Hall of Fame. In addition to "(Sittin' On) The Dock of the Bay," "Respect" and "Try a Little Tenderness" are among his best-known songs.

Redding has been called the "King of Soul", an honorific also given to Brown and Cooke. He remains one of the genre's most recognized artists. His lean and powerful style exemplified the Stax sound; he was said to be "the heart and soul of Stax", while artists such as Al Jackson, Dunn and Cropper helped to expand its structure. His open-throated singing, the tremolo/vibrato, the manic, electrifying stage performances and perceived honesty were particular hallmarks, along with the use of interjections (such as "gotta, gotta, gotta"), some of which came from Cooke. Producer Stewart thought the "begging singing" was stress-induced and enhanced by Redding's shyness.

Artists from many genres have named Redding as a musical influence. George Harrison called "Respect" an inspiration for "Drive My Car". The Rolling Stones also mentioned Redding as a major influence. Other artists influenced by Redding include Led Zeppelin, Grateful Dead, Lynyrd Skynyrd, the Doors, and virtually every soul and R&B musician from the early years, such as Al Green, Etta James, William Bell, Aretha Franklin, Marvin Gaye and Conley. Janis Joplin was influenced by his singing style, according to Sam Andrew, a guitarist in her band Big Brother and the Holding Company. She stated that she learned "to push a song instead of just sliding over it" after hearing Redding.

The Bee Gees' Barry Gibb and Robin Gibb wrote the song "To Love Somebody" for him to record. He loved it, and he was going to "cut it", as Barry put it, on his return from his final concert. They dedicated the song to his memory.